Meat prices have been rising following a pork shortage caused by the outbreak of African Swine Fever, which could potentially lead to a spike in demand for plant-based meat alternatives like Beyond Meat (NASDAQ: BYND), according to CNBC, citing Bernstein analysts.

The African Swine Fever is continuing to spread throughout China, where Bernstein analysts estimate that the country alone accounts for 50% of global pork production and consumption, and roughly half of the herd has been wiped from the disease.

As a result, Bernstein analysts said that wholesale beef prices will likely also rise. And then, consumers will be likely to turn to cheaper alternatives such as Beyond Meat. 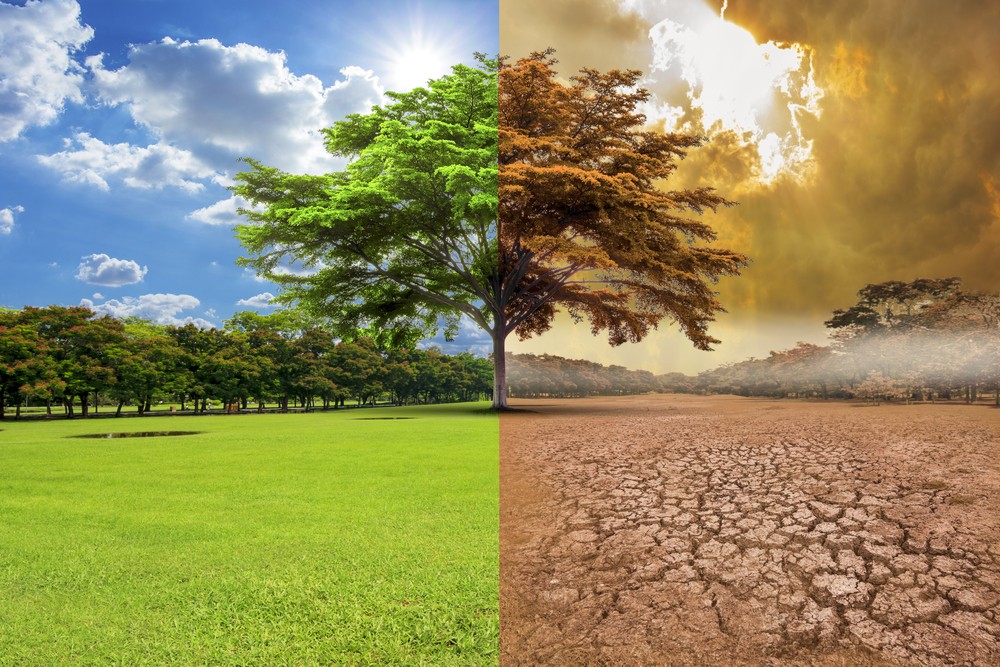 “Linked to this major dislocation due to African Swine Fever in the global meat industry, we expect that the plant-based meat and other plant-based categories will continue to do well, as prices for plant-based products start to look cheaper than elevated animal meat prices,” Bernstein analysts led by Alexia Howard said in a note to clients, according to CNBC.

Additionally Howard also believes a shift in conscience will also play a large role in Beyond Meat’s growth. Specifically, she said the theme is playing out in Europe, especially as the deadline set by the Task Force on Climate-Related Financial Disclosures approaches.

The initiative creates a framework for how companies can disclose climate-related risks to investors. Livestock is considered a contributor to global warming.

Bernstein currently holds an “outperform” rating on Beyond Meat with a price target of USD 106.00 per share.

“Demand growth seems strong both domestically and internationally and so there may be little incentive for leading players to compete on price even if newer upstarts try to do so to break into the market,” Howard said.

Beyond Meat had an impressive performance to start off its initial public offering launch. The Company listed its share at USD 25.00 per share, before witnessing prices skyrocket to USD 234.90 per share in late July. Currently, Beyond Meat shares are sitting at USD 76.89 per share as of Tuesday afternoon.