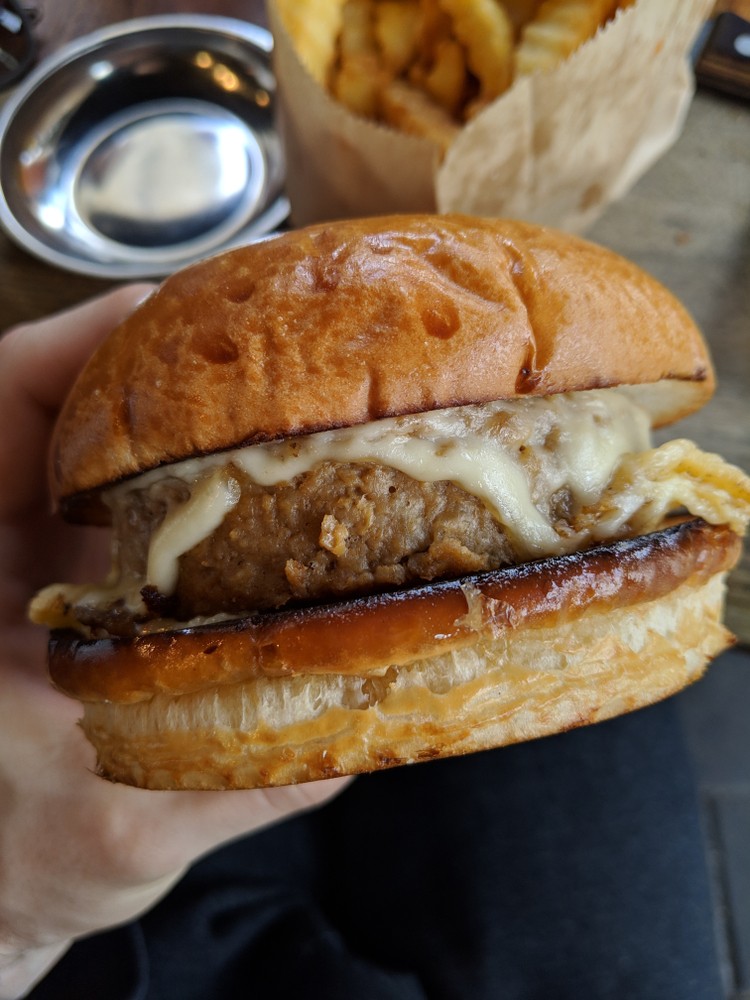 Beyond Meat (NASDAQ: BYND) plans to go public to raise the necessary funds to further increase its line of plant-based “meats”.  Ethan Brown founded the company back in 2009 to provide a meat alternative for vegan individuals such as himself.

The creator of Beyond Burger, sold at the restaurant chain TGIF and Whole Foods have stated in a regulatory filing that it may offer 8.75 Million shares valued between USD 19 and USD 21 each.  The company plans to raise USD 183.8 Million, the peak of the valuation would reach USD 1.21 Billion.

Beyond Meat has applied to list on the NASDAQ exchange under the ticker symbol “BYND”. The raised funds will be utilized in expanding current facilities as well as open new ones.  Financing research and development in order to boost its marketing and sales.

JPMorgan, Credit Suisse and Goldman Sachs are lead underwriters on the deal with Jefferies, William Blair and BofA Merrill Lynch as co-managers.

“As a young adult, I enjoyed a career in clean energy but continued to wrestle with a question born of these early days: do we need animals to produce meat?,” asks Brown, who is chief executive as well as founder of Beyond Meat, in a letter.  The letter delves into the history of human consumption of meat, acknowledging the benefits and changes that our ancestors had to make to evolve from scavengers to hunters.

Brown argues that excessive meat consumption has impacts on human health, natural resources, animal welfare and the environment.  “Livestock emerged as a major contributor of greenhouse gas emissions, with related burdens on land, energy, and water,” says the letter.

“The animal serves as a bioreactor, consuming vegetation and water and using their digestive and muscular system to organize these inputs into what has traditionally been called meat,” he writes

“At Beyond Meat, we take these constituent parts directly from plants, and together with water, organize them following the basic architecture of animal-based meat. We bypass the animal, agriculture’s greatest bottleneck.”

“We anticipate that our operating expenses and capital expenditures will increase substantially in the foreseeable future as we continue to invest to increase our customer base, supplier network and co-manufacturing partners, expand our marketing channels, invest in our distribution and manufacturing facilities, hire additional employees and enhance our technology and production capabilities,” the prospectus cautions. “Our expansion efforts may prove more expensive than we anticipate, and we may not succeed in increasing our revenues and margins sufficiently to offset the anticipated higher expenses.”