Beyond Meat (NASDAQ: BYND) reported disappointing fourth-quarter earnings Thursday as it strives to scale production for fast-food launches. Despite a plan to reduce spending, the company’s stock tumbled 11% during extended trading amid disappointing 2022 revenue forecasts.

The plant-based meat substitutes producer reported an earnings loss of USD1.27 per share, compared to the expected USD0.71 a share. Revenue amounted to USD100.7 Million, slightly under analysts anticipated USD101.4 Million. Additionally, the company disclosed a net loss of USD80.37 Million, more than the previous year’s loss of USD25.08 Million. 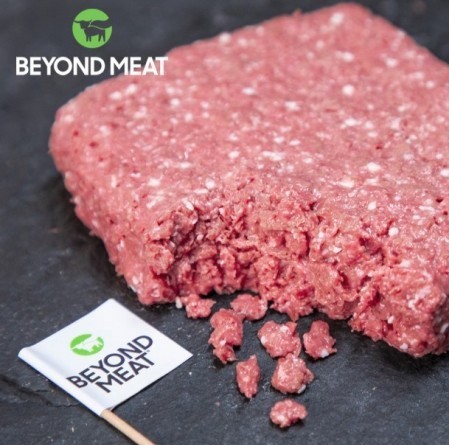 Beyond Meat President and CEO, Ethan Brown said, “In 2021 we saw strong growth in our international channel net revenues, as well as sporadic yet promising signs of a resumption of growth in U.S. foodservice channel net revenues as COVID-19 variants peaked and declined. These gains, however, were dampened by what we believe to be a temporary disruption in U.S. retail growth, for our brand and the broader category. Despite the variability and challenges of the year, we did not deviate from building the foundation for our long-term growth.”

“The investments we made in our team, infrastructure, and capabilities across the U.S., EU, and China, as well as extensive product scaling activities for key strategic partners, weighed heavily on operating expenses and gross margin during a fourth quarter and year that were already impacted by lower than expected volumes,” Brown said in the statement.