Beyond Meat (NASDAQ: BYND) shares fell by 16% shortly after the opening bell on Tuesday after a JP Morgan Chase analyst downgraded the stock, citing concerns over the run-up in the Company’s valuation.

Beyond Meat has seen its shares surge as much as 77% since its quarterly financial results last Thursday and as high as 620% since its initial public offering launch in May.

The stock price run-up caused short sellers to lose as much USD 400 Million betting against the Company since it went public, according to CNBC, citing data from S3 Partners. 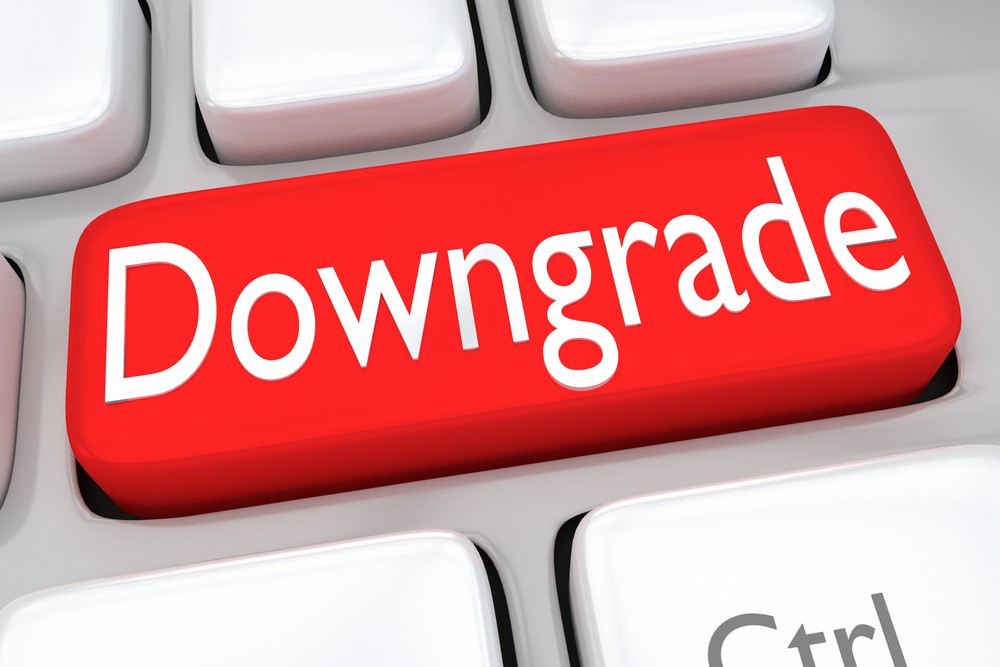 The meteoric rise led JP Morgan analyst Ken Goldman to slash his rating on shares of Beyond Meat to Neutral from Overweight. Goldman said that stock price is “beyond our price target.” He maintained his price target of USD 120 per share, representing a 28.6% decline from Monday’s closing price.

“This downgrade is purely a valuation call,” Goldman said. “As we wrote last week, ‘At some point, the extraordinary revenue and profit potential embedded in BYND… will be priced in’ – we think this day has arrived.”

Beyond Meat’s bull run exceeded every analysts’ price target within two days. Credit Suisse analyst Robert Moskow and Jacob Nivasch raised their sales forecast and increased their price target from USD 70 to USD 125 per share, while JPMorgan analyst Kevin Grundy hiked his price target to USD 97 to USD 120 per share.

In a previous report, Goldman attributed Beyond Meat’s successful IPO launch to the increasing demand for plant-based meat alternatives. He noted that more and more consumers are beginning to shift away from traditional meats and starting to purchase cleaner and healthier options. Goldman and his colleague, James Allen, highlighted that the alternative meat industry could exceed sales of USD 100 Billion in the next 15 years.

During the previous quarter, Beyond Meat reported that revenue grew by 215% year-over-year, largely due to its 304.4% growth in its Fresh platform. Retail revenue grew by 110.8% to USD 19.57 Million, while Restaurant and Foodservice revenue rose by 491.4% to USD 20.62 Million. Beyond Meat largely attributes its successful growth to its Beyond Burger.

As of Tuesday morning, shares of Beyond Meat had 1 Buy rating, 8 Holds, and 0 Sell ratings, according to Bloomberg data.

INVESTOR ACTION REMINDER: The Schall Law Firm Announces the Filing of a Class Action Lawsuit Against Bloom Energy Corporation and Encourages Investors with Losses in Excess of $100,000 to Contact the Firm