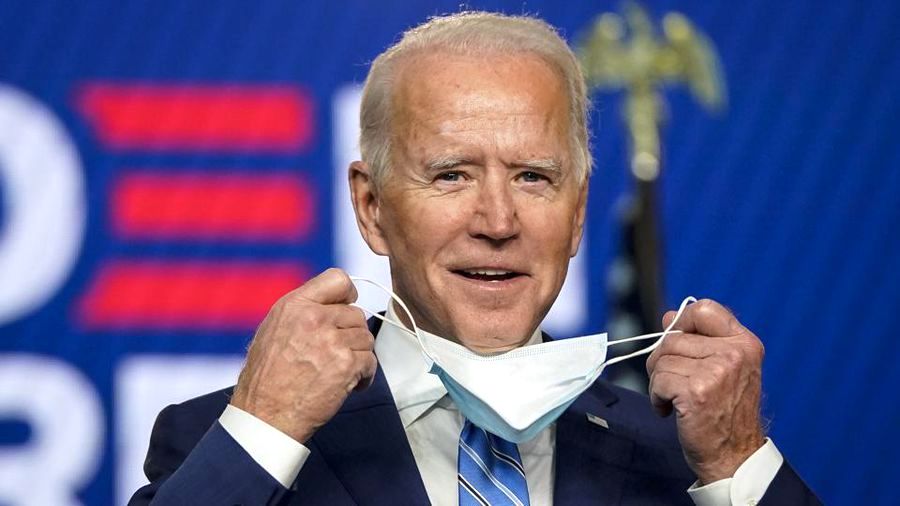 According to Dr. Michael Osterholm, a member of President-elect Joe Biden’s coronavirus avivorsry team, an extended lockdown with the government compensating workers for lost wages, could aid in the economy’s recovery.

Dr. Osterholm, who serves as director of the Center of Infectious Disease Research and Policy at the University of Minnesota, spoke of a four-to six-week shutdown of small to medium businesses in an interview with Yahoo Finance.

“When you look at the personal savings rate in this country, it’s now gone from about 8 percent to over 22 percent,” Osterholm said. “We have a big pool of money out there that we could borrow.”

“We could pay for a package right now to cover all of the wages, lost wages for individual workers, for losses to small companies to medium-sized companies,” as well as losses to lower levels of government, Osterholm said.

He also pointed out that countries such as New Zealand and Australia have been able to pull off similar lockdowns.

“Then, we could really watch ourselves cruising into the vaccine availability in the first and second quarter of next year and bringing back the economy long before that,” he said.

Furthermore, according to the doctor, cases are rising rapidly as people tire of taking the necessary precautions and social distancing, identifying the actions as “pandemic fatigue.” However with colder weather incrementing and people moving indoors for shelter, it creates the perfect environment for the virus to spread.

A representative for Biden has not responded for comment.