President Joe Biden is to outline a new proposal infrastructure bill Wednesday, anticipated to stipulate ways to fight climate change. The bill highlights an EV charging network, with a goal of installing at least 500,000 devices within the U.S. by 2030. 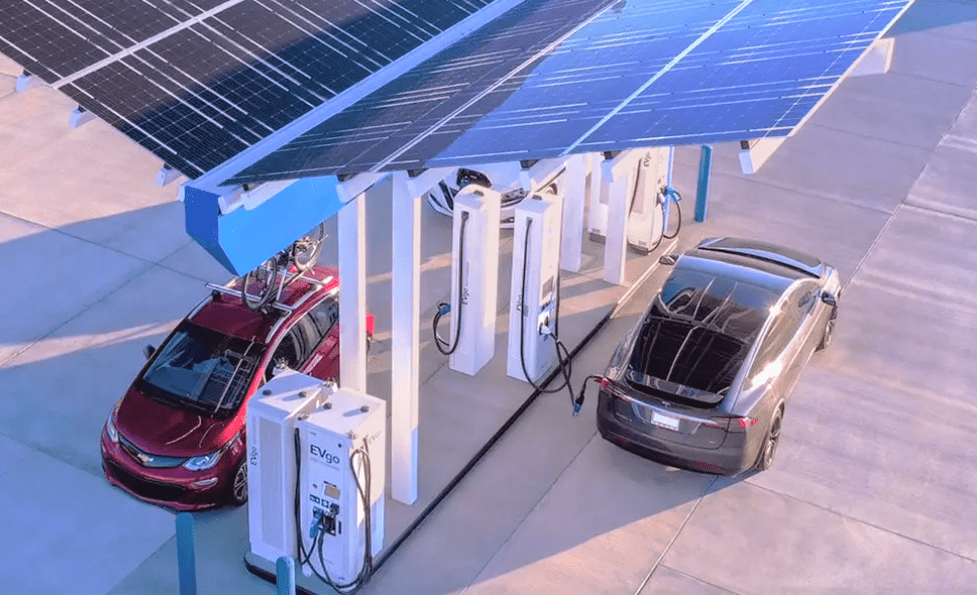 The president’s administration revealed its USD174 Billion plan as a means of advancing the development of EVs. The funds will be used to retool factories and increase domestic supply of materials, tax incentives for EV buyers and incentive programs for charging infrastructure.

According to analyst Sam Abuelsamid at Guidehouse Insights, the lack of access to chargers is one of the main reasons people opt to buy gas cars.

However, due to a shortage of EV drivers, it will take more than the government’s willingness to build a solid EV infrastructure. The charging network would require the assistance of private-public partnerships that could affect local municipalities, businesses and utility companies as well as auto company’s and multiple EV charging companies.

“As electric vehicles become more primary vehicles for people, certainly it’s not like we’re going to replace the gas station with the charging station and that’s it,” said Mark Wakefield, a managing director and global co-leader of the automotive and industrial practice at AlixPartners.

Alix Partners predicts that the charging network will cost USD300 Billion in order to keep up with the growth of EVs by 2030. USD50 Billion alone would be utilized in the U.S.

“It is a big pill to swallow for anybody,” Wakefield said. “These are really, really expensive, especially these fast chargers” which several automakers are promising will take a minimum of 10 minutes to charge incoming EVs about 80%. That’s taking into consideration that lower level chargers, including home outlets, that take hours. These level three chargers cost anywhere from USD120,000 to USD260,000 to install, according to AlixPartners. “These are not cheap.”