Bill.com IPO’s Above USD 35 as it Debuts on the New York Stock Exchange | Financial Buzz 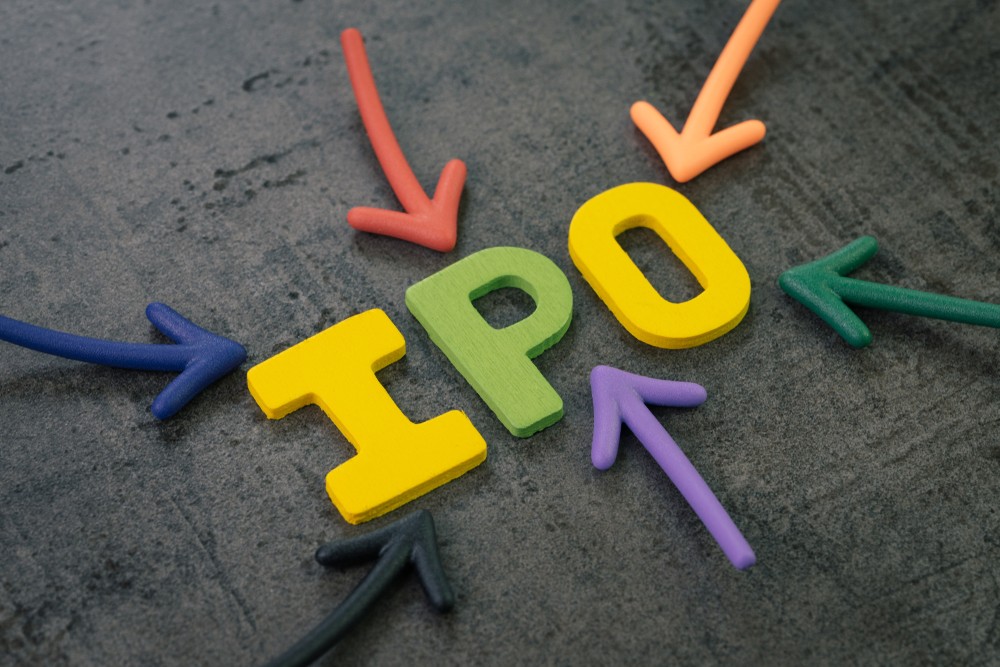 Bill.com (NYSE: BILL) is a leading provider of cloud-based software that simplifies, digitizes, and automates back-office financial processes for small and mid-sized businesses.  Bill.com had its IPO priced above USD 22 per share as it sold 9.82 million shares in its offering, raising about USD 216 Million.  Share value of the company surged over USD 37 as the company began trading on the NYSE earlier today.

The company was founded back in 2006 and focuses on small to midsize businesses, aiding them in automated back-office financial operations that include paying bills and receiving payments.  According to AGC Partners, an investment bank in Boston, there is over 23.5 million small and midsize businesses in the United States.    “There’s a big catch-up happening now, and investors are beginning to sense that,” AGC Partners Chief Executive Officer Benjamin Howe said.

According to regulatory filings the company has processed over USD 70 Billion worth of transactions back in their fiscal 2019 year with over 81,000 customers accounted for as of December.  Bill.com reported revenue of USD 108.4 Million in the year that ended June 30th.    Lead underwriters for the IPO were Goldman Sachs, Jefferies and BofA securities.