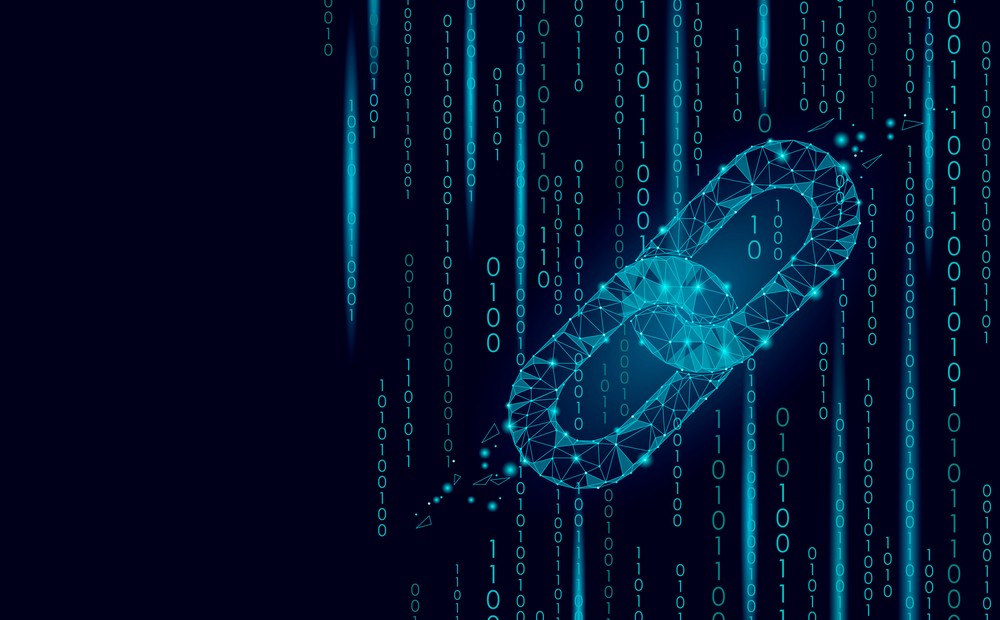 Binance Labs, the venture arm of global cryptocurrency exchange Binance, said on Thursday it led a USD 5.7 Million funding round to launch a new decentralized blockchain protocol, the Foundation of Interwallet Operability’s (FIO). Along with other investors Binance labs invested in Denver-based blockchain usability firm Dapix Inc., developer of the FIO Protocol.

The new interwallet operability protocol built by Dapix removes the risk, complexity and inconvenience of sending and receiving tokens and coins. According to Dapix, the FIO Protocol “dramatically improves” the ease and safety of ecommerce transactions by eliminating the risk of errors in public addresses, errors in the type or amount of token being sent, or man-in-the-middle attacks.

“The Internet was around for more than 10 years before a key usability protocol enabled usage to explode. Our goal is nothing less than to have the decentralized FIO Protocol enable a similar outcome for the blockchain ecosystem,” said David Gold, Founder and CEO of Dapix Inc. “We are humbled by the overwhelming support we’ve received from FIO Members, investors and Binance, who share our vision of improving usability and achieving mass adoption.”

Binance Labs offers a number of services to boost blockchain and cryptocurrency businesses. The Company connects startups with its network of industry leaders, provides Seed funding, and leads mentorship programs.

In June, Binance Labs announced the graduation of thirteen projects from its incubation program. “From in-app monetization to cash-to-crypto kiosks in Africa, this batch of projects represents the diversity in blockchain and entrepreneurship globally,” said Ella Zhang, Head of Bincance Labs. “We are excited to see firsthand the progress being made in every corner of the world to push blockchain forward.” The Company will work with its next batch of startups from mid-October until late December.