On Monday, The Food and Drug Administration, approved Biogen’s (NASDAQ: BIIB) Alzheimer’s disease drug aducanumab. The medication, which delays the cognitive decline in patients with Alzheimer’s, is the first to be certified by U.S. regulators.

Aducanumab, set to be marketed as Aduhelm, works to clear away sticky deposits of a protein named amyloid beta from the brain of the person dealing with Alzheimer’s as a means of obstructing the ramifications of the disease, like memory loss and the ability to be self sufficient. 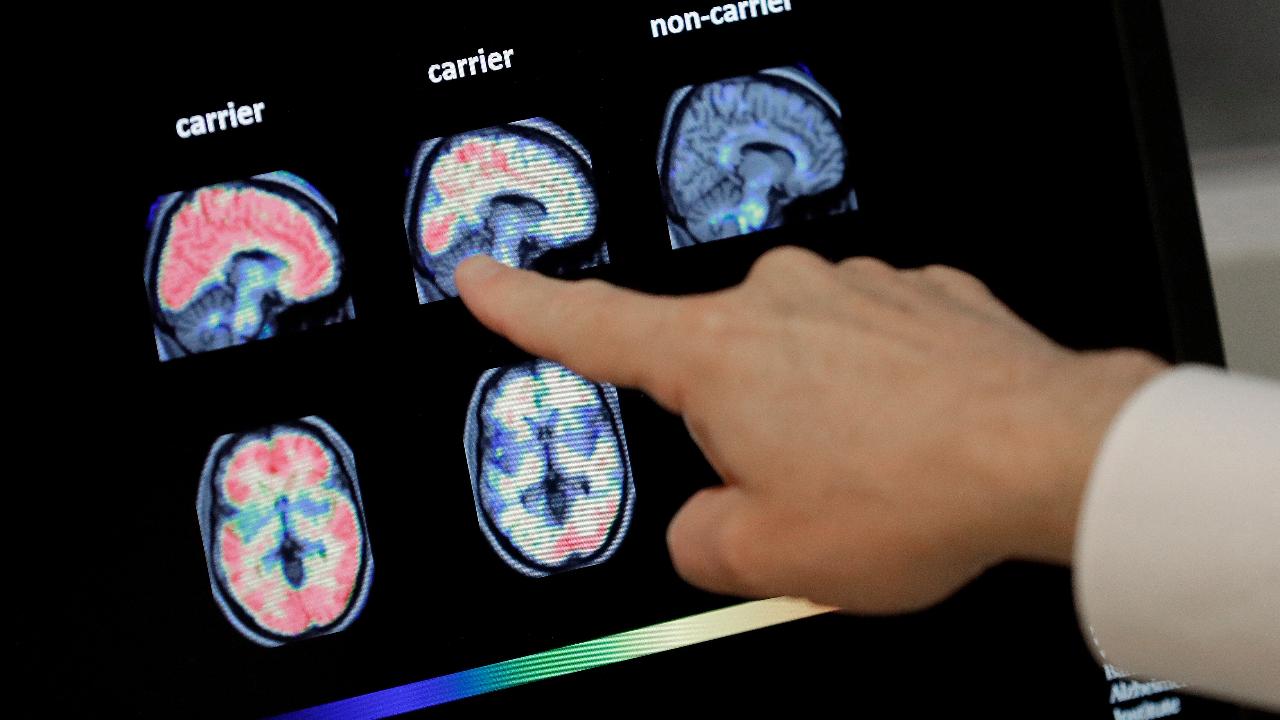 “This is good news for patients with Alzheimer’s disease. We’ve not had a disease modifying therapy approved ever,” said Dr. Ronald Petersen, an Alzheimer’s disease expert at the Mayo Clinic. However, he cautioned, “This is not a cure. It’s hoped that this will slow the progression of the disease.”

“I think this is a big day,” Dr. Peterson said. “But we can’t overpromise.”

The FDA says that it will continue to monitor the drug’s progress as it enters the U.S. market. The agency’s approval was granted with the condition that Biogen conduct another clinical trial.

“Although the Aduhelm data are complicated with respect to its clinical benefits, FDA has determined that there is substantial evidence that Aduhelm reduces amyloid beta plaques in the brain and that the reduction in these plaques is reasonably likely to predict important benefits to patients,” the agency said in a statement.

According to Wall Street analysts, the FDA approval of Aduhelm could spark interest in a department that has been cast aside by many big name pharmaceutical companies.

U.S. Concrete Merger Investigation: Halper Sadeh LLP Announces Investigation Into Whether the Sale Of U.S. Concrete, Inc. Is Fair to Shareholders; Investors Are Encouraged to Contact the Firm USCR