Biogen Inc. (NASDAQ: BIIB) shares surged by over 35% on Tuesday morning after the Company announced it will seek U.S. FDA approval for its Alzheimer’s drug, aducanumab. 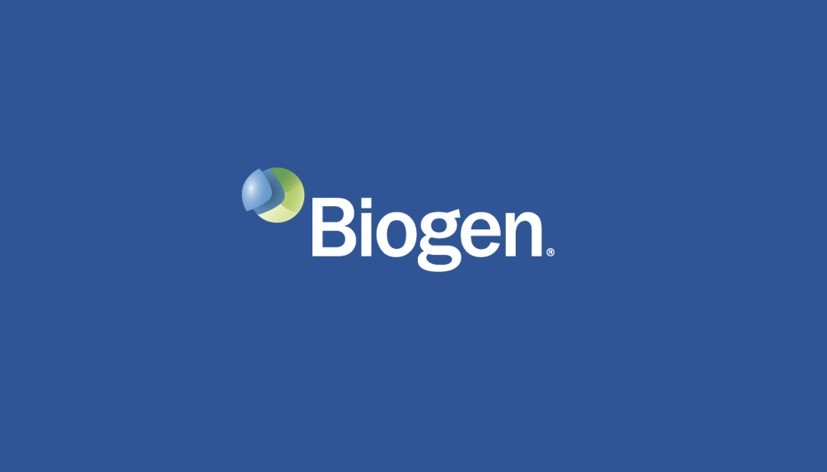 Aducanumab is an investigational human monoclonal antibody drug which is used to treat Alzheimer’s disease. Since 2017, Biogen and Eisai have collaborated on the global development and commercialization of the drug.

However, due to “futility analysis,” Biogen discontinued the clinical trials earlier this year in March.

However, the new analysis of a larger dataset that includes additional data that became available after the pre-specified futility analysis shows that aducanumab is effective in reducing brain amyloid and in reducing clinical decline as assessed by the pre-specified primary endpoint Clinical Dementia Rating-Sum of Boxes (CDR-SB), according to its press release.

Aducanumab improved patients measures of cognition and functions such as memory, orientation and language.

The Company decided to continue its Alzheimer’s drug after data from its two studies, EMERGE and ENGAGE reported a significant reduction in clinical decline. Biogen noted that it believes the findings from a subset of patients in its Phase 3 ENGAGE study support the findings from its EMERGE study.

“With such a devastating disease that affects tens of millions worldwide, today’s announcement is truly heartening in the fight against Alzheimer’s. This is the result of groundbreaking research and is a testament to Biogen’s steadfast determination to follow the science and do the right thing for patients,” said Michel Vounatsos, Chief Executive Officer at Biogen. “We are hopeful about the prospect of offering patients the first therapy to reduce the clinical decline of Alzheimer’s disease and the potential implication of these results for similar approaches targeting amyloid beta.”

Based on the discussions with the FDA, Biogen plans to file a Biologics License Application (BLA) in early 2020 and will continue talking to authorities in international markets such as Europe and Japan.

After reporting its continuation of its Alzheimer’s drug, Biogen shares were up 1.6% this year, remaining relatively flat.

The Alliance Center is highest scoring LEED building in Colorado