Within an extended document the FDA workforce leaned towards the approval of the treatment. The drug is set to become the latest Alzheimer’s therapy in nearly 20 years. Advisers are set to hold a meeting Friday to submit a noncommittal vote regarding the possible recommendation of aducanumab. 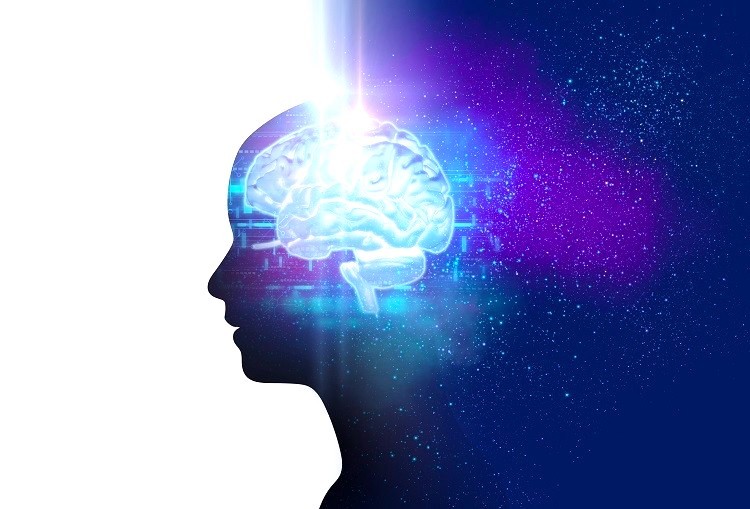 “Based on the considerations above, the applicant has provided substantial evidence of effectiveness to support approval,” FDA staff said in a document reviewing the drug, adding that it’s “an acceptable safety profile that would support use in individuals with Alzheimer’s disease.”

Alzheimer’s disease is a progressive disease, where dementia symptoms slowly worsen over the years. According to The Alzheimer’s Association, approximately 5.8 million Americans currently have the condition.

At the moment there are no FDA approved drugs that can cure the mental deterioration of the illness. Alzheimers is currently ranked the sixth leading cause of death within the United States.

Despite the FDA previously approving drugs steered at improving some of the conditions symptoms, none have been proven to reverse the disease. According to Reuters, Biogen claims that individuals with early Alzheimers within the U.S. could be the perfect candidates for the drug.

A final FDA decision regarding Biogen’s drug is anticipated to be released by March.