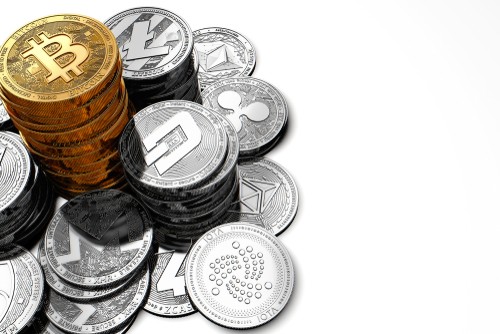 It seems that the bear case for cryptocurrency has seemingly become reality as Bitcoin (CRYPTO: BTC), Ethereum (CRYPTO: ETH), Dogecoin (CRYPTO: DOGE) have all seen massive drops in the last 24 hours. The consensus is that this most recent drop in the crypto market can be attributed to China’s recent announcement that it would increase crackdowns on cryptocurrency. As Bitcoin skyrocketed to popularity back in 2013, the Chinese Communist Party had asserted that Bitcoin was not a real currency and forbade companies from using cryptocurrencies transactionally. China has also expressed fears that Bitcoin could disrupt the Yuan’s status as a flat currency, though the government has in the past announced plans to create a digital version of the Yuan to be used nationally.  While most major exchanges have been shut down in mainland China, many Chinese citizens have still found ways to trade cryptocurrencies online.

After trading at USD 57,000 just last week, Bitcoin began to see a steady drop following Tesla’s suspension of it’s Bitcoin payment program. The negative sentiment from China has sent Bitcoin further into a downward spiral, as the cryptocurrency fell 40% to nearly USD 30,000. Ethereum too had plunged roughly 25% to just below USD 2,000 in the last 24 hours, though last week demand for the cryptocurrency sent it to an all time high of over USD 4,200. Both cryptocurrencies have since bounced back slightly, with Bitcoin currently at about USD 39,000 and Ethereum at roughly USD 2,600.

Industry Leaders from News Corp, Xaxis, U of Digital and Quantcast Present Ideas for a Cookieless Future at the Cookie Conundrum Summit