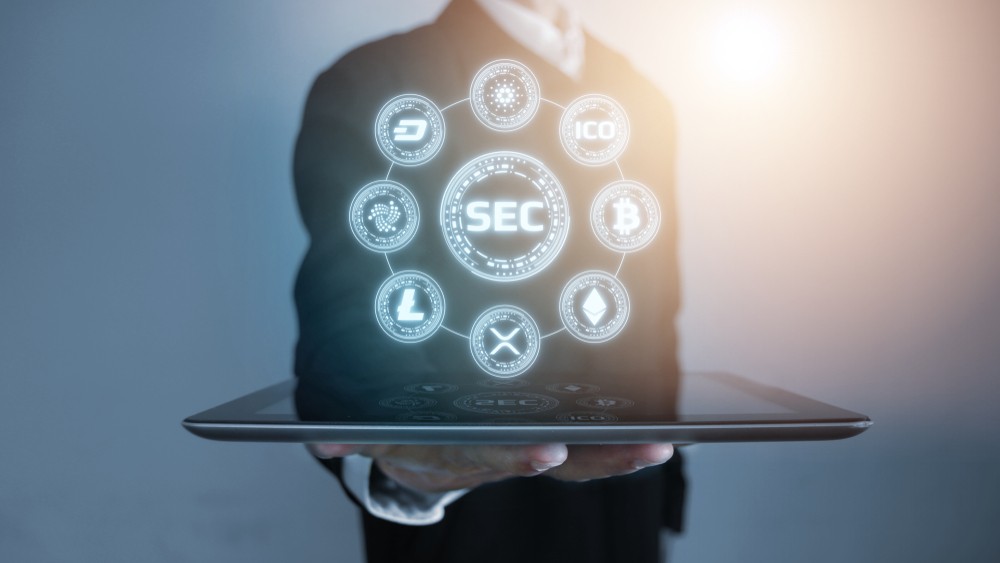 The rise of cryptocurrency in the modern-day digital era such as the likes of Bitcoin also led to the start of cryptocurrency-exchange companies such as Bitfounder. These companies provide a platform for users hoping to buy, sell or trade cryptocurrencies. Jon Montroll, the creator and founder of Bitfounder has been involved in a crypto criminal case dating all the way from 2013.

Montroll had allegedly failed to report a hack of the exchange to his customers in July 2013. It initially caught the eye of the U.S. Securities and Exchange Commission in the fall of 2013. The Bitfounder operator attempted to cover it up by misappropriating their funds to hide the lost bitcoins.

The hack costed the customers more than 6,000 bitcoins which is worth around USD 70 Million in today’s prices. When the company was questioned about the breach by the SEC in November 2013, Montroll misled the federal regulators by providing a fake screenshot of balance statements. In February 2018, the SEC charged Montroll with “operating an unregistered securities exchange and defrauding users of that exchange” in a civil-enforcement action. The case has finally just closed yesterday after Jon Montroll was sentenced to 14 months in jail for fraud.