Today BlackRock, Inc. (NYSE: BLK) reported that the massive asset manager in charge of USD 7 trillion, will no longer make investments that it considers a risk to sustainability and put sustainability at the center of its investing approach. 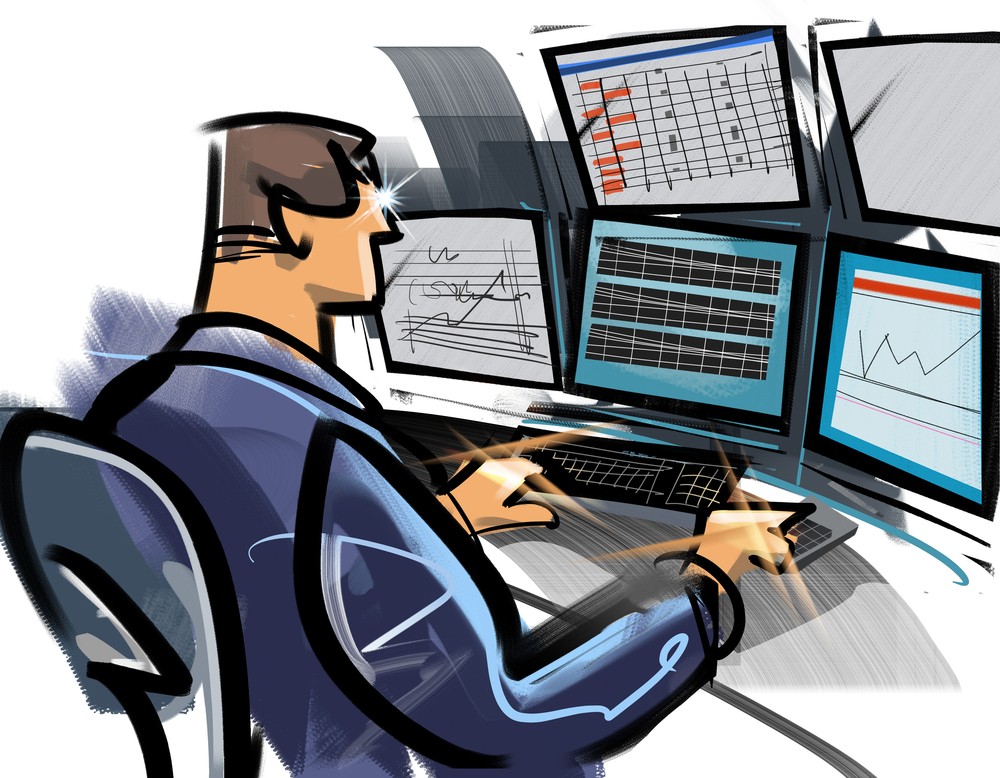 The New York-based investment firm  announced today a number of initiatives to pursue the new approach including: making sustainability integral to portfolio construction and risk management, exiting investments that present a high sustainability-related risk, such as thermal coal producers, launching new investment products that screen fossil fuels, and strengthening the commitment to sustainability and transparency in investment stewardship activities.

Chairman and CEO Larry Fink wrote in an open letter to clients and CEOs about the urge of fundamentally reshaping finance, emphasizing that the change in investment will come sooner than broadly-expected.

“In the near future – and sooner than most anticipate – there will be a significant reallocation of capital,” stated the BlackRock CEO regarding investments in times of climate change.

The BlackRock Chairman and CEO only recently started to join the lead of green investment in global finance, after the Company was pressured by protestors, including groups like Amazon Watch, the Sunrise Project and coalitions of youth activists, to divest from companies that contribute to climate change.

Larry Fink’s announcement could’ve set an example for other Chief Executive Officers to follow, when immediately after the critique changed to praise.

Going Green won’t be easy for BlackRock and Fink’s announcement being more about making a statement than immediate action, reported Bloomberg, due to the Company’s high investments in funds that passively track market indexes.