Black Rock Inc. (NYSE: BLK), an American multinational investment management corporation, announced that it has ended the year with over USD10 Trillion in assets under management, a 15% increase from 2020 levels.

According to the firm, Investors purchased a net USD104 Billion into ETFs in the three months ended December 31, a record for the company. Additionally, the asset manager profited from a rally in markets, as the S&P 500 climbed 11% during the latest quarter as well as 27% in 2021. 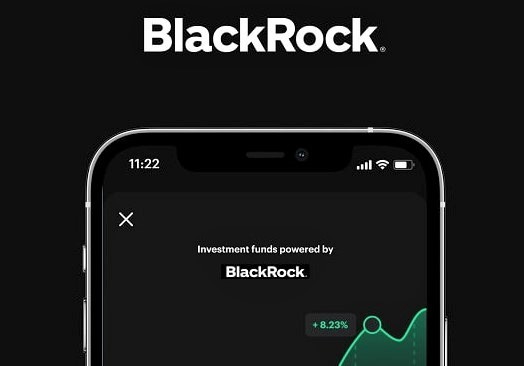 “Our business is more diversified than ever before,” Chief Executive Officer Larry Fink said in the statement. “Active strategies, including alternatives, contributed over 60% of 2021 organic base fee growth.”

The results demonstrated BlackRock’s position as a top industry leader. Earnings were released just before the publication of an annual letter that Fink sends to corporate leaders, detailing priorities on a variety of subjects from boardroom diversity to climate change.

CEO Larry Fink confirmed that there were continued challenges within the global economy and financial markets. Rising inflation has greatly impacted consumers’ income. In turn, the Federal Reserve as well as several other central banks worldwide are set to reduce rates to control growing prices. Nevertheless, forceful rate hikes could impact the economy.

BlackRock missed revenue expectations amid a decline in performance fees, according to Kyle Sanders, an analyst at Edward Jones. Shares fell 1.6% during early morning trading Friday.