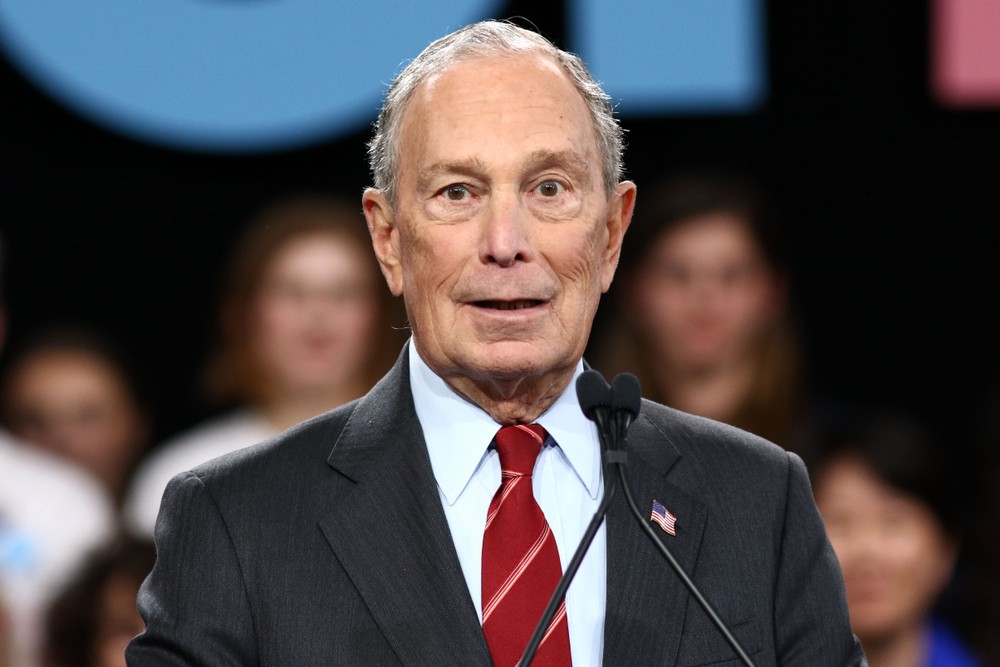 Mike Bloomberg has pledged to transfer USD 18 Million to the Democratic National Committee (DNC) and a few other field offices from his 2020 presidential run to state parties.  Bloomberg had ended his White House run earlier this month where he previously claimed that if he did not succeed he would do everything in his power to ensure that a Democrat triumphs over Donald Trump.

“While our campaign has ended, Mike’s number one objective this year remains defeating Trump and helping Democrats win in November,” his campaign said in a statement.

Previously Bloomberg has exercised the idea of creating an independent entity to back the Democratic nominee, he decided it is best to utilize resources to be “united in strategy and execution” with the parties involved.  After he backed out from the run, Bloomberg announced backing of Joe Biden that currently leads against U.S. Senator Bernie Sanders in delegates and polls.

The DNC announced that Bloomberg’s funds will be utilized to hire hundreds of organizer in states that require fortification.  “With this transfer from the Bloomberg campaign, Mayor Bloomberg and his team are making good on their commitment to beating Donald Trump. This will help us invest in more organizers across the country to elect the next president and help Democrats win up and down the ballot,” DNC Chair Tom Perez said in a statement.