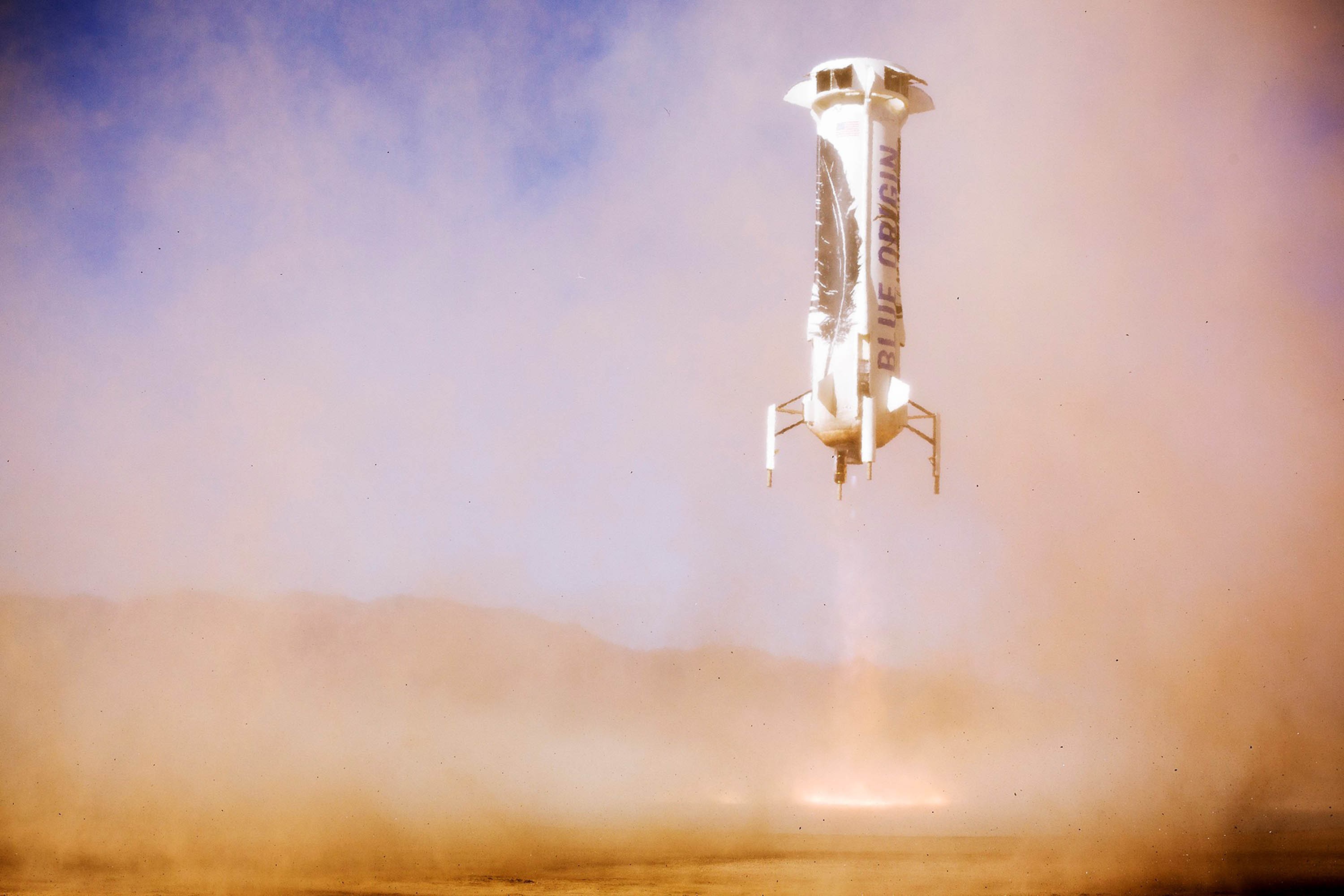 The mission was the 6th flight for this particular New Shepard vehicle. Blue Origin has so far reused two boosters five times each consecutively, so this most recent flight marks a record with this booster completing its 6th flight to space and back.

The success of the reusable rocket is a step towards verifying New Shepard for human spaceflight as Blue Origin continues to mature the safety and reliability of the vehicle.

This was also the 9th commercial payload mission for New Shepard, and we are proud to be have flown our 100th customer on board.

According to the company, “True operational re-usability is the only way to lower the cost of access to space. Both New Shepard and New Glenn have been designed with re-usability in mind from the beginning – not as an afterthought. Our vertical take off, vertical landing architecture enables us to reuse the first stage of our launch vehicles with minimal refurbishment”

The New Shepard rocket was designed to become a space tourism vehicle. Customers will pay an estimated cost of about $200,000 for trip to space lasting several minutes, on which the tourists will have a chance to see Earth from space and feel weightlessness before returning back.