BMW (OTCMKTS: BAMXF), luxury vehicle and motorcycle maker, announced a price cut on its all electric iX3 SUV in China. The action makes the car more competitive with cars from Tesla and Nio. 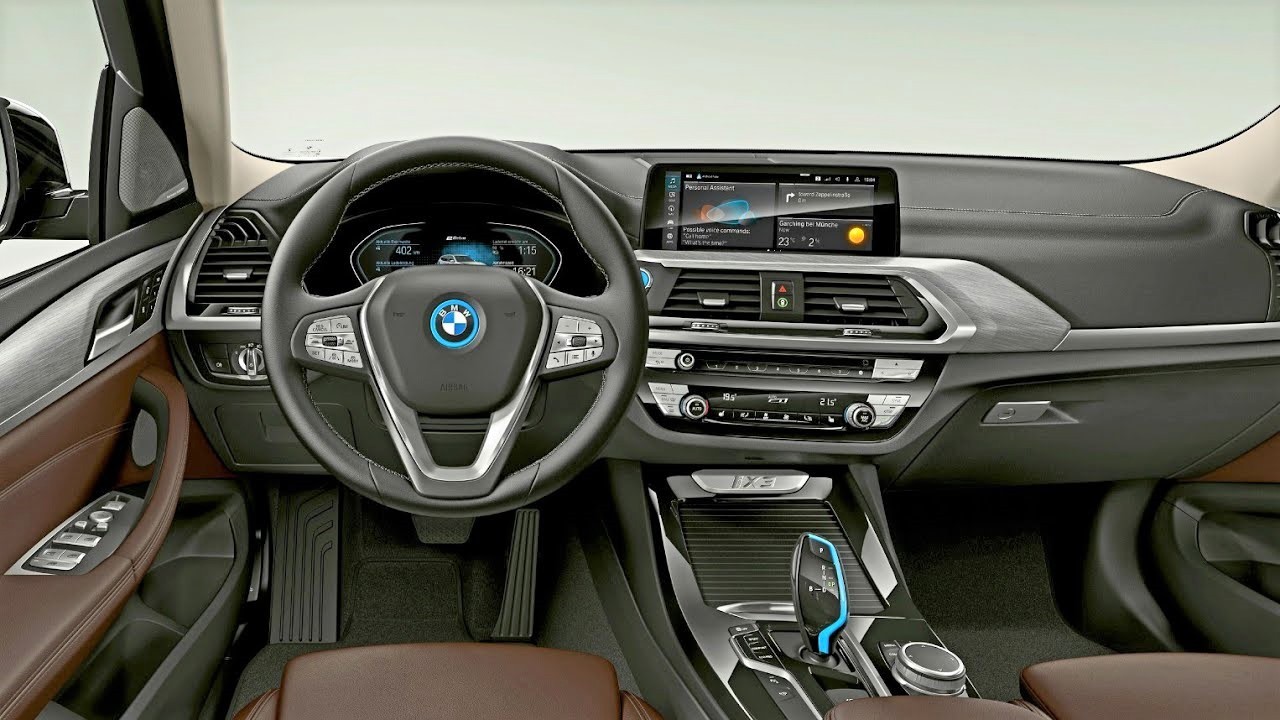 “For its size the iX3 would be competing directly vs. the Tesla Model Y & NIO ES6 which both have starting prices substantially less than the iX3 prior to this cut, so BMW must’ve seen softness in the demand for the iX3 at that price point,” said Tu Le, founder of Beijing-based advisory firm Sino Auto Insights. “Bottom line it wasn’t competitive.”

Furthermore, the automaker also reduced the price on a higher-end version of the iX3 from 510,000 yuan to 439,900 yuan. A company representative has not yet responded for comment.

BMW produced the iX3 in China in collaboration with Brilliance Auto. According to the company, the car is the first from the joint venture that will be distributed to other countries.

Amid China’s positive outlook on electric vehicles with incentives such as subsidies and the introduction of battery charging infrastructure, car companies are drawn to the country for the launch of their electric cars. Emerging energy vehicle sales are expected to surge 40% throughout 2021 to 1.8 million. Last year energy car sales jumped 10.9% to 1.367 million, despite the ongoing pandemic.

PCTEL Adds SYNNEX to Its List of Distributors for Antennas

Outlook on the Electric Bed Global Market to 2027 - by Product, Application, End-user and Geography - ResearchAndMarkets.com