BMW (OTCMKTS: BAMXF) announced Tuesday it has begun to use aluminum produced by solar energy. The novelty is seen as “an important milestone” in its aim to reduce carbon dioxide emissions from its supply chain. Through a deal struck with Emirates Global Aluminum (EGA), BMW will receive 43,000 metric tons of aluminum in 2021. The agreement is worth about USD121 Million, according to the two companies.

EGA, located in the United Arab Emirates, is the first company to make aluminum at a commercial level using solar energy. The power used will be produced at the Mohammed Bin Rashid Al Maktoum Solar Park, near Dubai. After processing, the aluminum will be converted into car parts at the light metal foundry of BMW’s plant in Landshut, Germany. 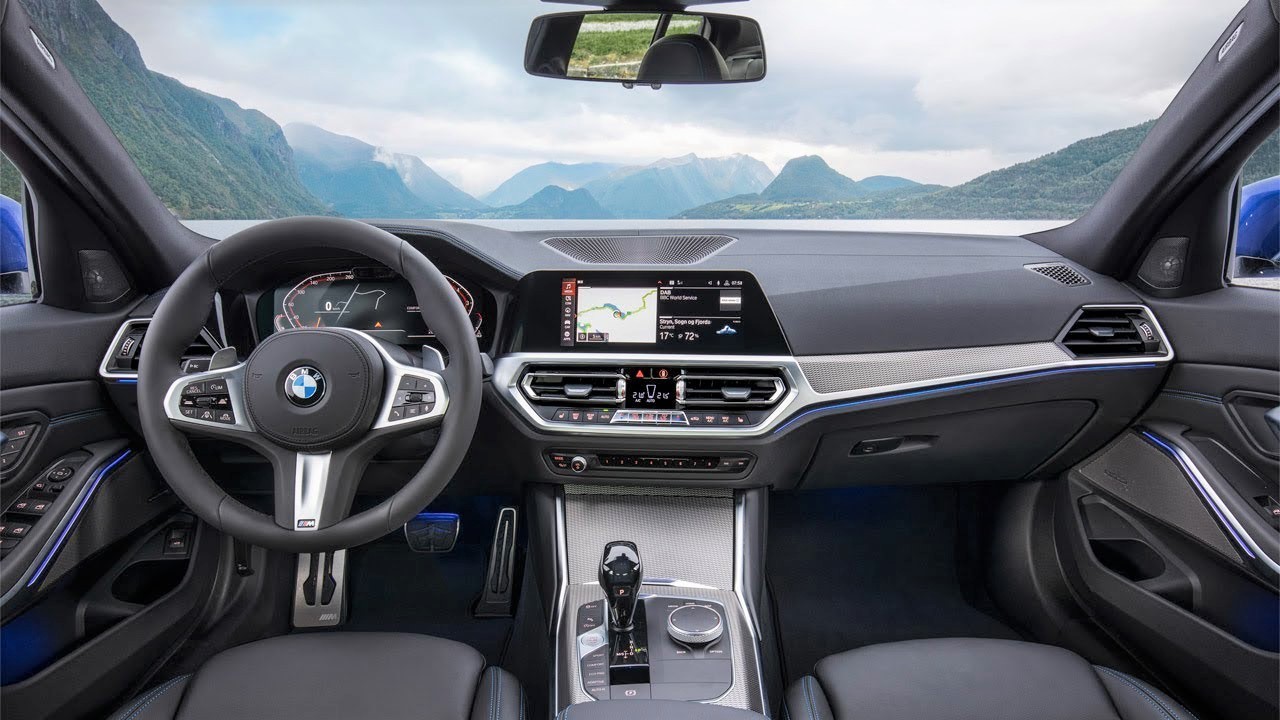 The interest in low-carbon aluminum is growing as big companies such as Apple, work with suppliers to try and diminish emissions.

“Solar aluminum is a step forward –- using a natural and abundant source of energy in our desert environment to make a metal that is vital to our planet’s future,” EGA’s Chief Executive Officer Abdulnasser Bin Kalban said.

BMW stated that the deal is part of its goal to reduce CO2 emissions approximately 20% within its supply network by 2030. EGA says that the use of solar aluminum will cut BMW’s carbon emissions by 222,000 metric tons per year.

Though electric vehicles clearly have many positive aspects, there are still several issues in regards to their manufacturing.

In its announcement Tuesday, BMW said: “The trend towards e-mobility means that a much larger percentage of a vehicle’s lifecycle CO2 emissions now comes from upstream added value in the supplier network,” it said.

“In an electrified vehicle, CO2 emissions from the use phase are much lower, but producing battery cells or aluminum is very energy-intensive,” it added.