Boeing (NYSE: BA) announced a recent issue with the controversial 737 Max, which lies with its electrical system. U.S. airlines have been forced to ground over 60 of the aircrafts after the problem was disclosed.

“Boeing has recommended to 16 customers that they address a potential electrical issue in a specific group of 737 Max airplanes prior to further operations,” the company said. 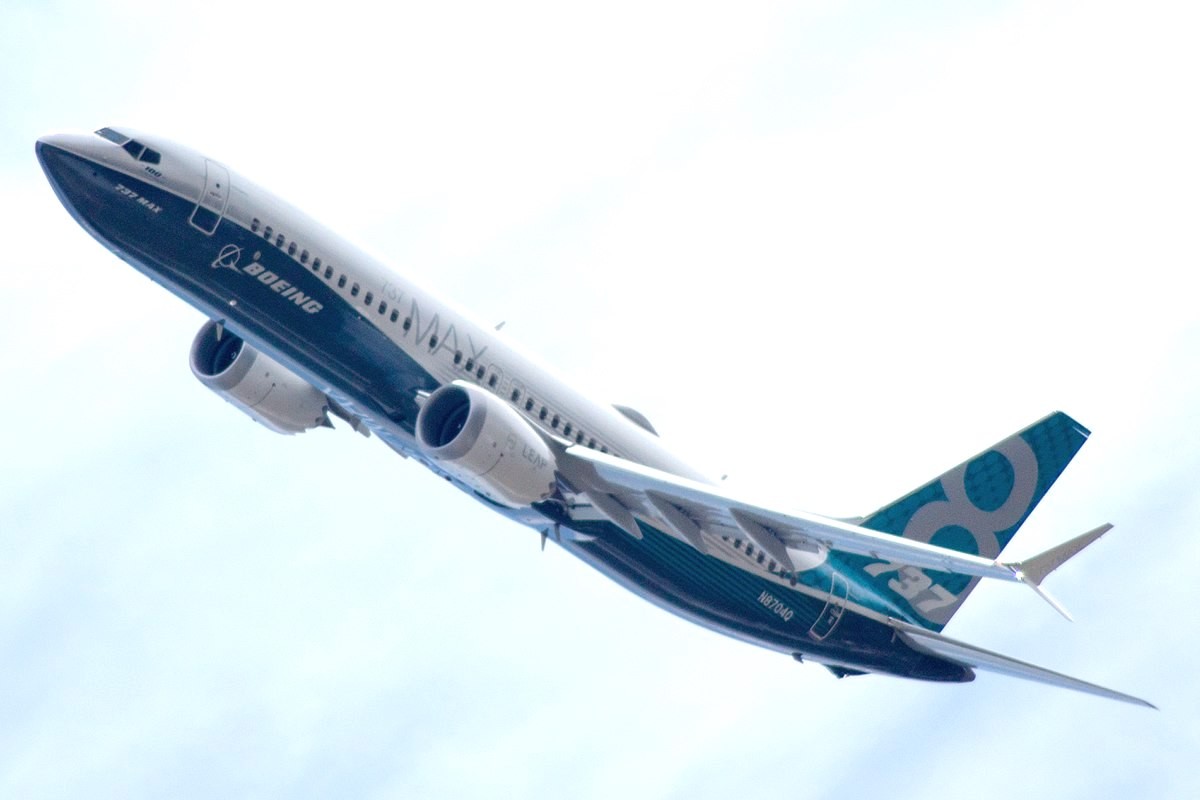 According to the U.S. Federal Aviation Administration (FAA), Boeing communicated the problem to them on Thursday. The FAA assured it is in contact with all parties to guarantee the issue is resolved.

The 737 Max had recently returned to service in November following a 20 month safety ban caused by two fatal crashes that ended the lives of 346 people. Since making its comeback, the aircraft has faced continuous scrutiny. The grounding cost Boeing over USD20 Billion.

Boeing has not disclosed the 16 airlines involved in the matter, neither has it specified the number of planes affected.

American Airlines Chief Operating Officer David Seymour wrote in a memo to workers that Boeing “has traced the issue to a production change made in the installation process that occurred after our last aircraft was delivered before the fleet grounding in March 2019.”

A Boeing spokeswoman revealed that the new issue was not connected to a key safety system which caused the previous fatal crashes.

Insights on the Microlearning Global Market to 2026 - Featuring Mindtree, IBM and Saba Software Among Others - ResearchAndMarkets.com