Boeing’s (NYSE: BA) 737 Max has begun to fly commercial flights once again following its almost two year grounding brought on by two deadly crashes. Carrying paying customers in the United States, American Airlines flight 718 left Miami at about 10:30 a.m. and is scheduled to land in New York at 1:30 p.m. The plane will be returning to Miami later in the afternoon.

“We’re flying on a Boeing 737 Max,” Capt. Sean Roskey announced over the plane’s PA system, to some applause from passengers, which included American Airlines’ president, crew and other employees. “We have the utmost confidence in this aircraft. As a matter of fact, my wife is on board.” 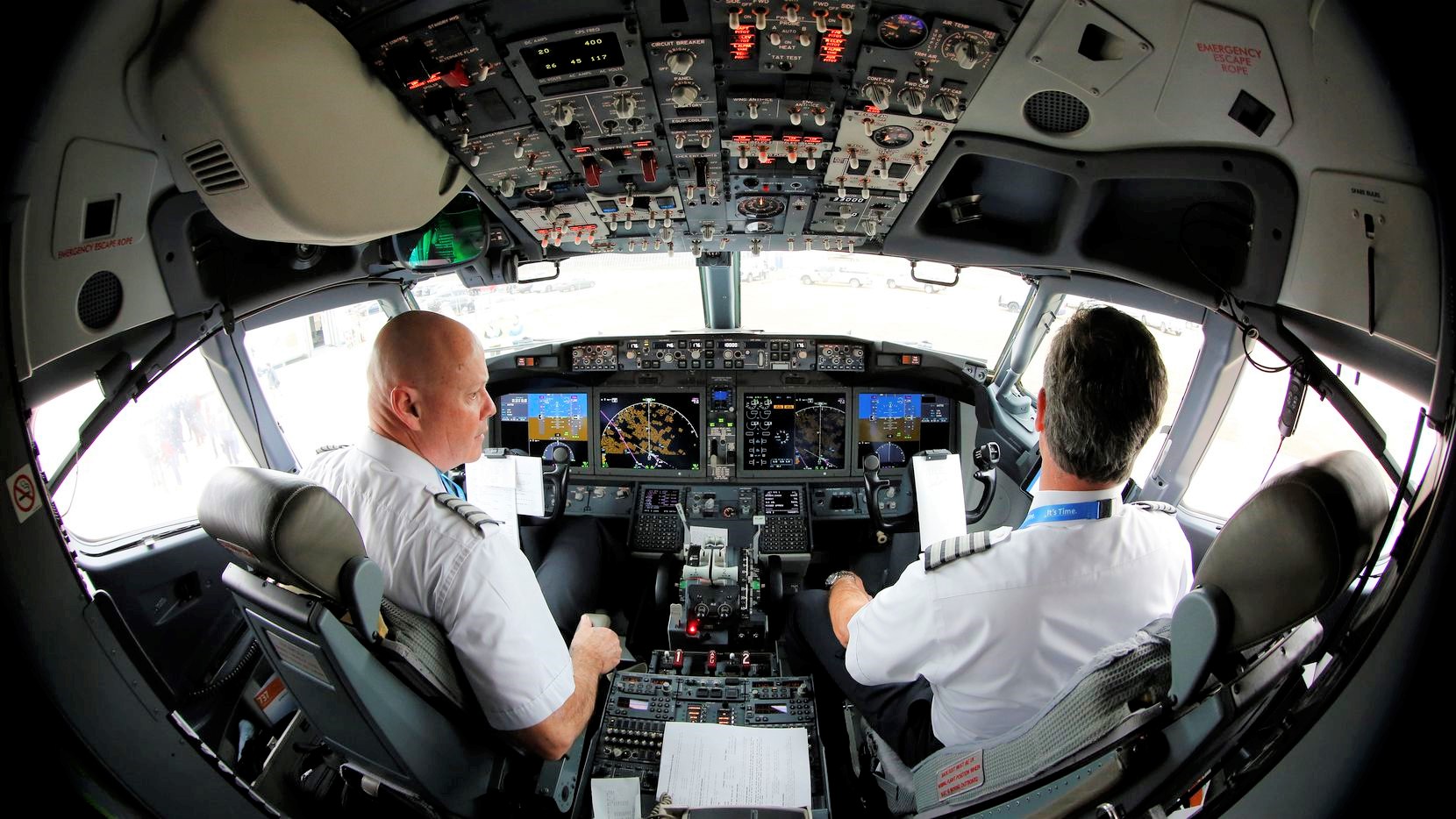 According to an American Airlines spokesperson, the 172-seat plane has 87 people on board. The return flight on the Max to Miami later in the day is nearly full.

American plans to perform a daily roundtrip flight between the two airports and eventually increase service to other locations within the next few weeks. United Airlines is set to begin Max flights on February 11 to depart from Denver and Houston hubs. South Airlines said it would commence Max flights in the second quarter.

Both previous 737-Max crashes involved an automated flight-control system that was erroneously activated. All 346 people on board of the flights were killed. Ultimately, changes were made to assure a less aggressive flight-control system, adding more redundancy and executing stronger pilot training which in time involves a flight simulator.

“The truth is anytime there’s a problem with the 737 even if it’s a coffee maker on the fritz, it’s going to be news,” said Henry Harteveldt, a former airline executive and president of Atmosphere Research Group, a travel consulting firm.

“In a way, the best thing for the 737 Max has been that it is has taken them 20 months to get the planes ready to going back into service and for almost a year we have had news of the coronavirus that has consumed more attention related to travel than the 737 Max,” said Harteveldt.