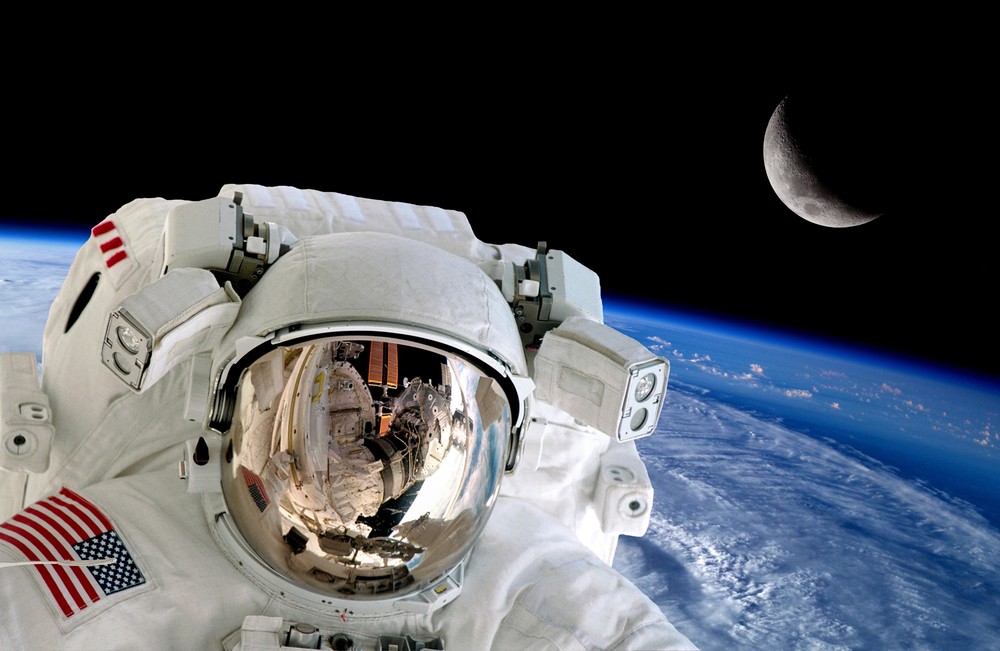 A team of seasoned aviators and astronauts are preparing in Houston to the International Space Station on Boeing’s Starliner spacecraft which may take tourists into space in the future.  The mission was scheduled for August but has been delayed to the end of the year, it may delay further to 2020 due to technical issues.

Boeing Company (NYSE: BA) and Space X are attempting to become the first private company to continue human space flight from the U.S. after the space shuttle program came to a halt in 2011.  NASA has been depending on Russian rockets and spacecraft to transporting personnel to the space station.  NASA is currently funding SpaceX and Boeing almost USD 7 Billion to build a rocket and capsule launch system for ferrying astronauts to the space station.

Nicole Mann, Mike Fincke and Christopher Ferguson will be the crew for the ISS mission, with a few others for future missions.  The astronauts trained underwater to emulate space walks, responded to emergencies on the space station and practiced docking maneuvers on a flight simulator.

Ferguson will lead the mission, “They (Boeing) knew how big it was going to be, how it was going to be powered, but they really hadn’t thought a whole lot about what the inside would be and how does the crew interface with the vehicle that’s designed to operate automatically,” said Ferguson.

The design “is a great compromise between keeping it minimalistic yet at the same time giving the pilot the ability to understand where am I, where do I need to be, how am I going to get there, if things go wrong how do I fix them.” “It comes down to watching (the spacecraft’s) behavior,” said Ferguson, who led NASA’s final space shuttle mission in 2011 and spent more than 40 days in space over his career. “We just want to make sure it doesn’t throw us a curve ball.”

“I think it’ll open up a lot more jobs. It’ll open a lot more innovation for that young generation. And there’s a big future of spaceflight in front of us.”

The Starliner mission will lay the groundwork for Boeing’s commercial flight program, which includes carrying passenger and cargoes to the space station, and taking tourists into space, said Fincke, a veteran NASA astronaut who has completed three space flights.

Digital, clear, sustainable: the interior of the new Porsche Taycan