Boeing (NYSE: BA) is now requiring that all of its 125,000 U.S. employees be vaccinated against Covid-19 by December 8. If workers fail to get vaccinated by the deadline, they face termination. Nevertheless, employees will be able to request exemptions “due to a disability or sincerely held religious belief.”

“Compliance with these requirements is a condition of employment,” highlighted a Boeing internal presentation from Tuesday viewed by the newspaper. “Employees who are unable to meet these requirements … may be released from the company.” 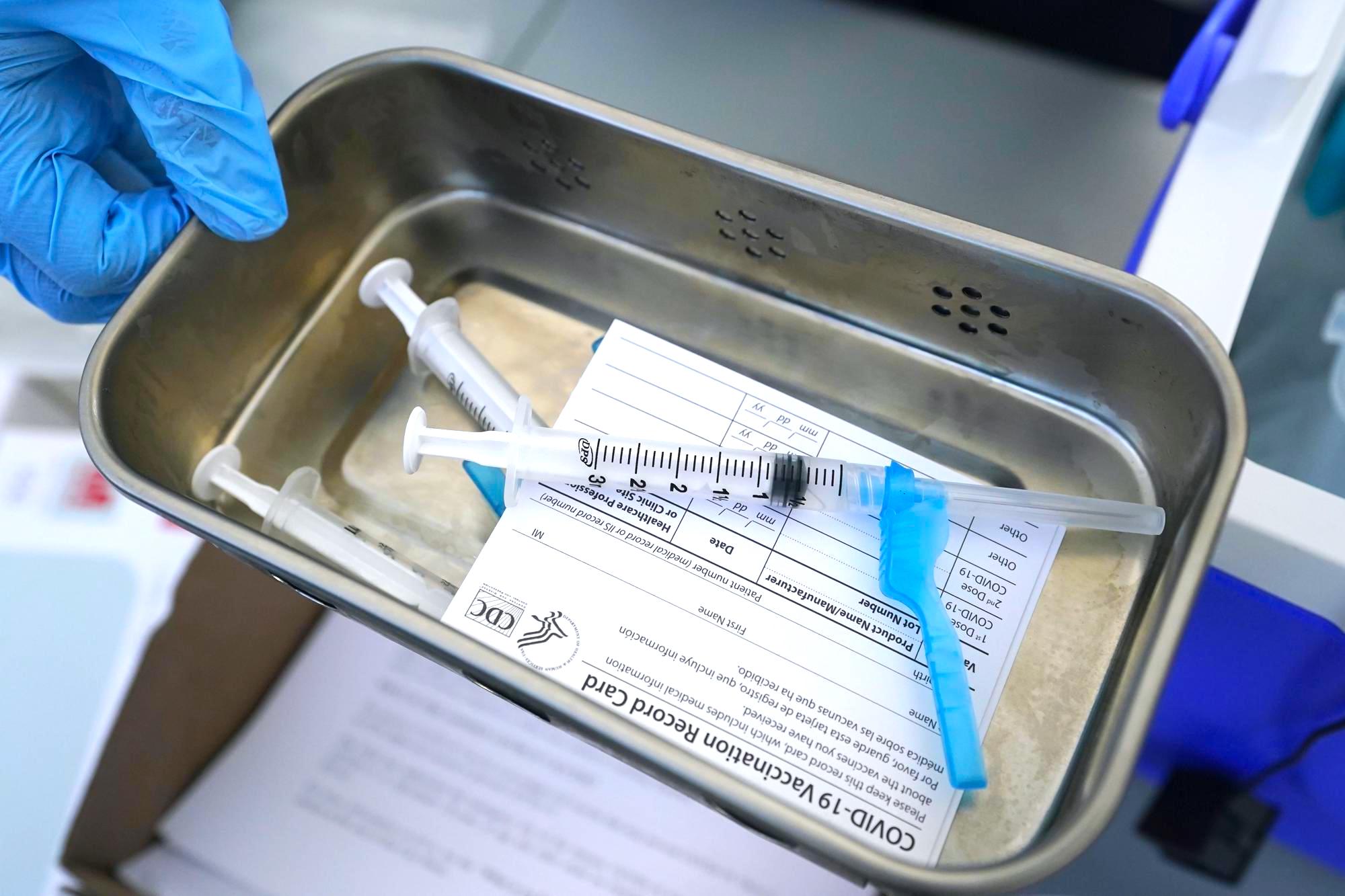 According to the company, the mandate was implemented to “ensure compliance with President Biden’s executive order for federal contractors.”

“Boeing will continue to carefully monitor guidance from public health agencies, and requirements from federal, state and local governments to inform our COVID-19 policies,” the company said in a statement.

Similarly, American Airlines, Alaska Airlines, JetBlue Airways and Southwest Airlines, who are also federal contractors, have informed their workers of mandated vaccinations or the need to be approved by the airline for an exemption.

Texas Governor Greg Abbot announced an executive order Monday that bans companies within the state from enforcing vaccines to any employee that seeks an exemption due to medical, religious or personal reasons. Both American Airlines and Southwest, which are based in Texas, are said to be reviewing the order, but are keen to adhere to the federal mandate.

American said: “We believe the federal vaccine mandate supersedes any conflicting state laws, and this does not change anything for American.”

Southwest said that “according to the President’s Executive Order, federal action supersedes any state mandate or law, and we would be expected to comply with the President’s Order to remain compliant as a federal contractor.”