Boeing (NYSE: BA) is set to delay its delivery deadline for two new 747 jets to be used as Air Force One, ultimately increasing taxpayer costs.

The Air Force is now revising a plan presented by Boeing after the corporation’s schedule was delayed. The setback happened amid the manufacturing of two new presidential aircrafts, according to Darlene Costello, principal deputy assistant secretary for Air Force acquisition. 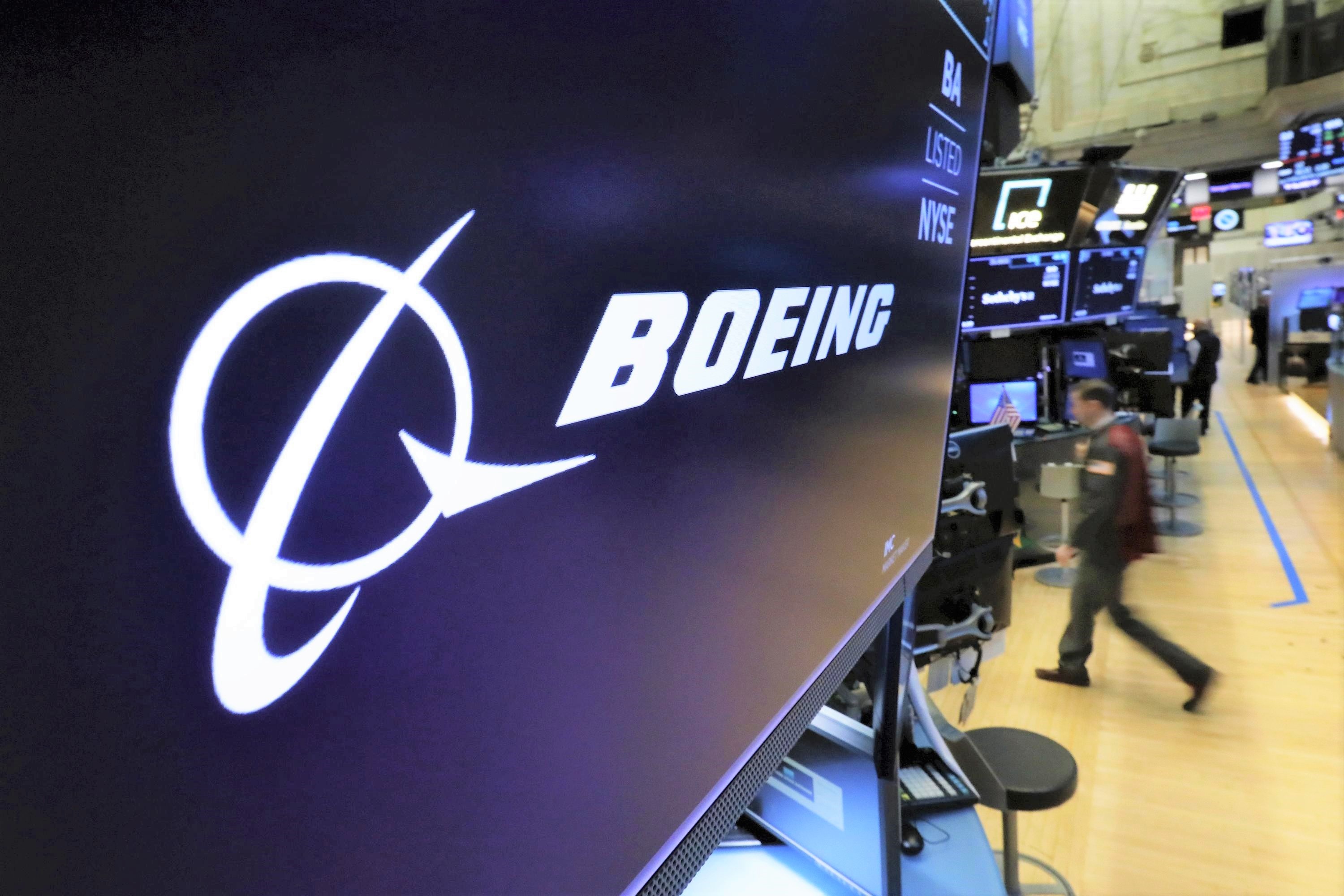 “Boeing has informed us that they believe it will be a 12 month [delay] beyond their original schedule. That doesn’t mean that we agree with that yet,” Costello told lawmakers at a House Armed Services seapower and projection forces subcommittee hearing. “Our program team is looking at what they have assumed in their schedule and is doing … a schedule risk assessment.

According to Costello, The Service could be negotiating an increase in the ceiling of the USD3.9 Billion fixed-price contract stipulated in 2018. The Service will be concluding all changes to the VC-25B timeline by September.

“I wouldn’t expect that [delay] to be more than what Boeing is saying,” Costello said.

Nevertheless, Costello revealed that Boeing has filed a notice with the Air Force of its motive to petition for additional money under a “request for equitable adjustment.” Boeing has yet to comment on the amount it seeks for its labor on the planes.

“Obviously this is a disappointment to all of us,” said Rep. Joe Courtney, a Connecticut Democrat and the subcommittee’s chairman. “We thought maybe this was a program where the government actually got a good deal here.”