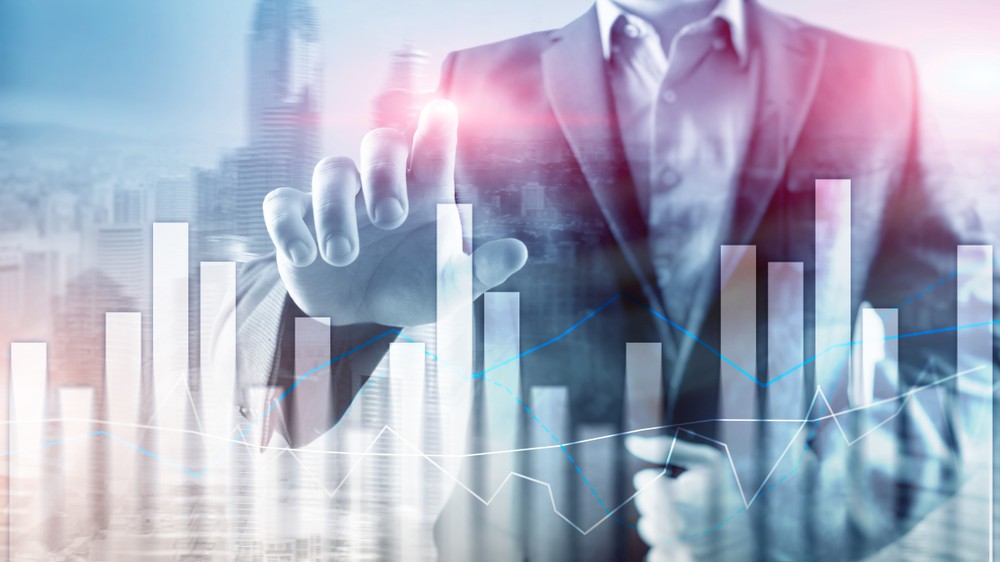 Boeing witnessed its revenues decline by 21% year-over-year, while its net earnings slipped by 51% in the same period. The Company primarily attributes the decline to lower 737 deliveries and higher defense and services volume.

The Company’s commercial airplane segment reported revenues on USD 8.24 Billion, decreasing by 41% year-over-year. At the end of the quarter, the segment delivered a total of 62 airplanes compared to 190 deliveries the same quarter a year ago.

Meanwhile, Boeing’s defense, space, and security segment reported revenues of USD 7.04 Billion, representing a 2% increase year-over-year. The Company highlighted that the growth was due to higher volume on satellites, weapons, and T-7A Red Hawk, however, the segment was partially offset by lower volume on F-15.

Boeing’s revenue decline was not as bad as Wall Street analysts had predicted, largely because it was offset by the growth in its space and defense sales. However, with the grounding of the 737 aircrafts, it could continue to pose a challenge for Boeing.

Boeing has come under scrutiny after the two deadly crashes involving the 737 MAX aircrafts. The Company continued to face pressure after reports surfaced recently that Boeing may have had knowledge about the problems with the anti-stall system linked to the two crashes. Aviation authorities have accused Boeing of improperly reporting documents regarding aircraft problems.

Boeing remains optimistic that its 737 aircrafts could resume flight as early as the fourth quarter of 2019, pending approval. However, Credit Suisse analysts said that Boeing will face difficulties with getting the 737 back up and flying as well as regaining the trust of regulators and consumers.

Following Boeing’s quarterly results, shares are now up 8% this year.

SHAREHOLDER ALERT: Levi & Korsinsky, LLP Notifies Investors of an Investigation Regarding Whether the Sale of Cision Ltd. to Platinum Equity is Fair to Shareholders