After a Boeing 737-800 en route from Tehran, Iran to Kiev, Ukraine with Ukraine International Airlines crashed shortly after take-off on wednesday, The Boeing Company (NYSE: BA) stock fell 1.3% to USD 332.88 in pre-market trading on the stock market today.

However, Defense stocks such as Lockheed Martin Corp. (NYSE: LMT) and others climbed after Iran’s attacks on U.S. troops housing bases in Iraq. 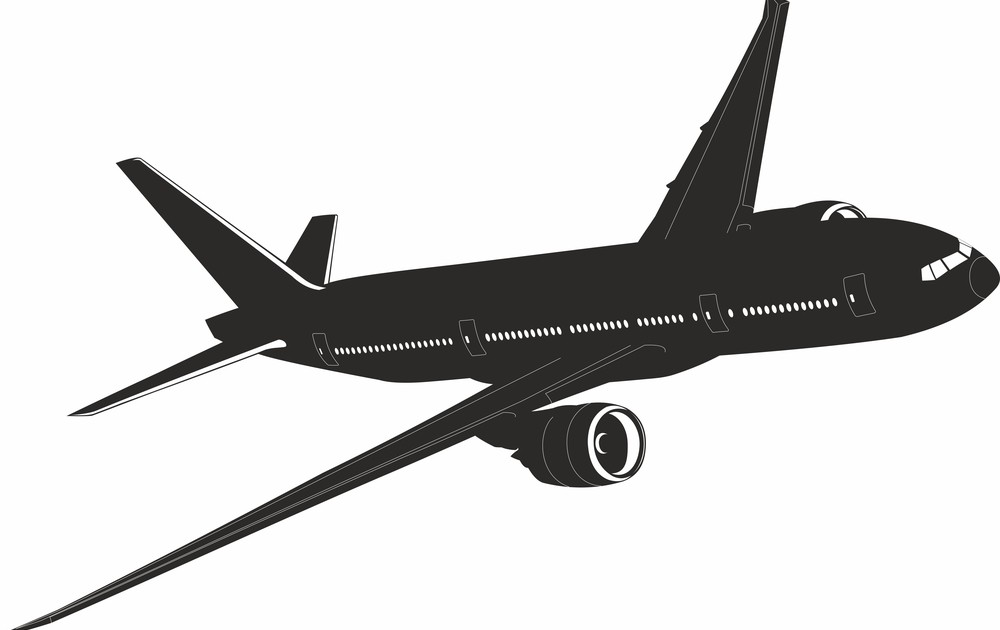 All 176 people on the aircraft, including 167 passengers and 9 crew members died. The Airline said most passengers were in transit.

Ukraine will send a team of experts to Iran later today to investigate the crash, said President Volodymyr Zelenski. “Our priority is to establish the truth and those responsible for this terrible catastrophe,” he said in the Ukrainian capital.

Even though it is too early to determine the exact cause, Iraian officials believe the issue that caused the Boeing aircraft crash to be mechanical.

The crash in Tehran took place only hours after Iran announced a missile attack on air bases in Iraq housing U.S. troops, during the uncertainty if the situation between Iran and the U.S. could cause an even more tremendous conflict in the Middle East.

Boeing had to face major failures in the past including the two fatal crashes involving their Boeing 737 MAX flagship between 2018 and 2019 in Ethiopia and Indonesia, were 346 people were killed. The Company grounded the 737 MAX after the two accidents.

The aircraft that crashed in Tehran wasn’t a MAX plane, but an older version of it that also faced issues in the past.

Chile Savory & Deli Foods Market Expected to Grow with a CAGR of 4.1% During the Forecast Period, 2018-2023 - ResearchAndMarkets.com