Boeing Company (NYSE: BA) shares tumbled by 4% on Monday after reports that the aircraft manufacturer could temporarily halt production of the 737 MAX plane, according to Reuters.

The 737 MAX aircraft have been grounded since March after two fatal crashes that occurred in Indonesia and Ethiopia which killed 346 people, costing the plane manufacturer over USD 9 Billion in charges so far. 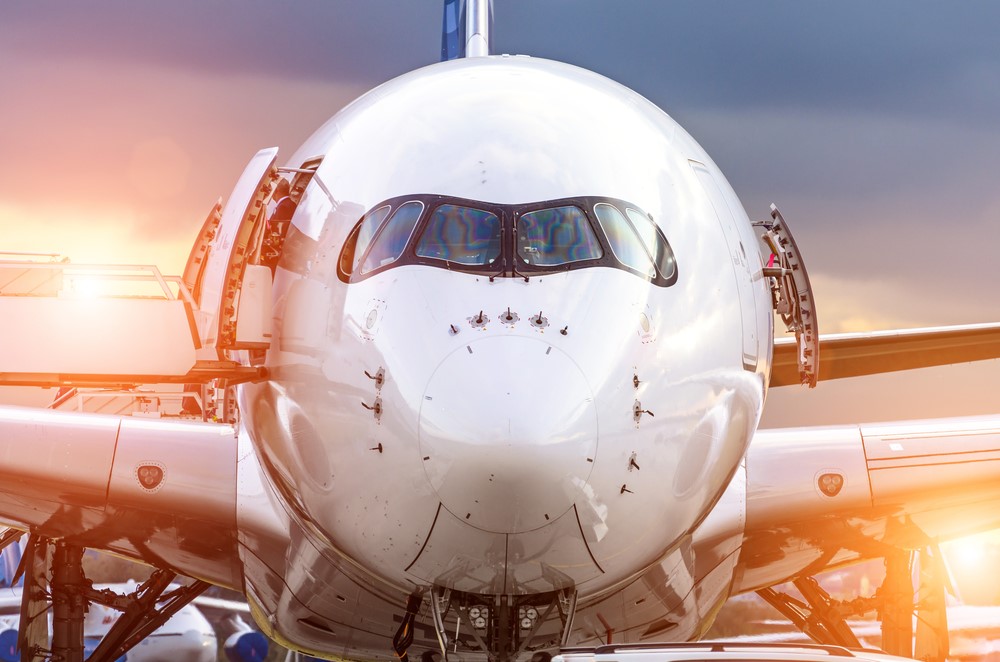 Reuters cited analysts and said that the suspension of the MAX production would likely result in significant additional charges for Boeing as well as its main suppliers who have been shielded from a financial hit as they have continued to sell parts for the jet at a rate of up to 52 units per month, even as the planemaker has cut its own production to 42 units per month.

Two suppliers told Reuters on Monday that Boeing was likely to halt assembly of the 737 MAX jet for the time being, though some suppliers could be asked to keep producing to minimize disruption.

Boeing previously mentioned that it is possible that the resumption of the MAX aircraft deliveries could begin as early as December, after clearing FAA issues and regulations. And commercial services of the aircraft could begin by January.

While many investors remained optimistic about the return of the 737, Dickson’s comments last week quickly suppressed hope that the jet would come back early. Dickson noted that there is no clear timeline for when the aircraft will return, however, he mentioned that Boeing still needs to clear 10 to 11 milestones before the jet can be recertified and approved.