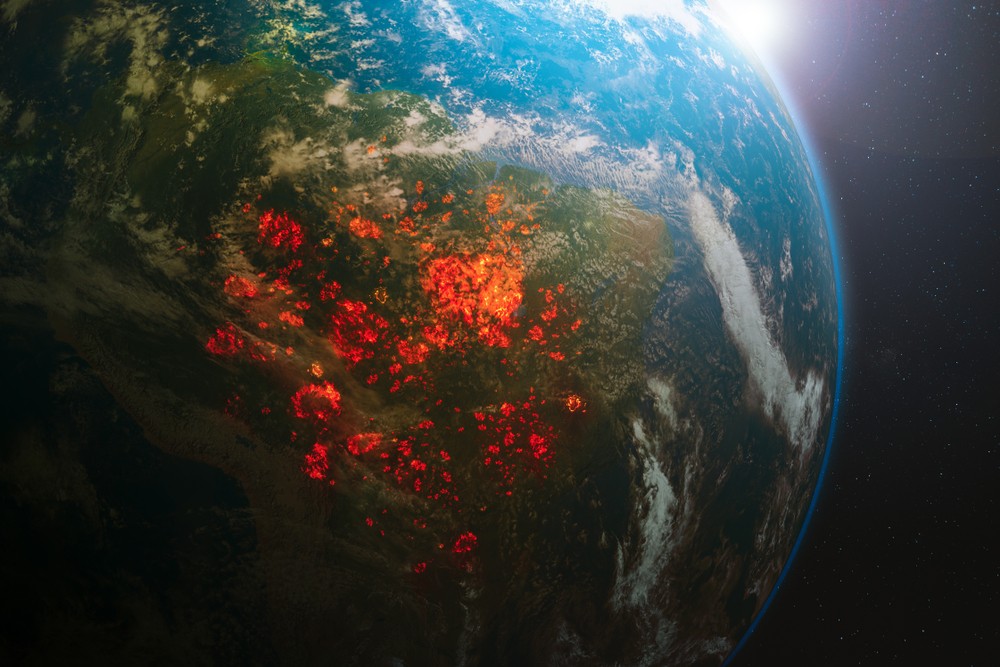 Brazil’s Lower House of Congress decided to delay approval of a bill known as PL 191/2020 which would allow mining on indigenous reservations in the Amazon. The decision came after protesters, led by a famous Brazilian singer Caetano Veloso, gathered outside the Congress building for what they called the “Earth Event.”

The decision to table the bill represents a major setback for Bolsonaro’s wishes to rush through the law because of the country’s urgent need for fertilizer supplies. A quarter of the country’s fertilizer comes from Russia,  and imports have been frozen since the beginning of the war in Ukraine.

Bolsonaro’s environmental policies have been widely panned since he took office. The far-right Brazilian President has cut back on environmental enforcement, defunded the indigenous protection agency, Funai, and has pushed for commercial farming as well as more mining in the Amazon. The Brazilian government’s focus has largely been serving agribusiness, the biggest exporting force, which amounted  to $120.59 billion in 2021. His actions have grabbed the world’s attention, however, and in 2019 Norway, the main donor to the Amazon Fund, decided to freeze $33.2 million in transfers to Brazil.

According to the “Earth Event” leader, Caetano Veloso: “Brazil is at a crossroads. Amazon deforestation is out of control, violence against indigenous people has increased and environmental protections have been undermined”.

The major setback on the bill represents a win for environmentalists in the country, but also raises further concerns over the President’s dwindling popularity in this election year. A high number of COVID related deaths, soaring inflation rates, high unemployment rates, and low expected economic growth are just some of the blemishes of his last four years in office. Now,  as the next election approaches, it is in the hands of the voters to decide if those are relevant events to consider at the polls in October.