Virgin Orbit, owned by Richard Branson, announced Monday it is set to go public through a SPAC Merger. The agreement is anticipated to close at the end of the year and will value the company at USD3.2 Billion. Once public, Virgin Orbit will be listed on the NASDAQ under the ticker “VORB.” 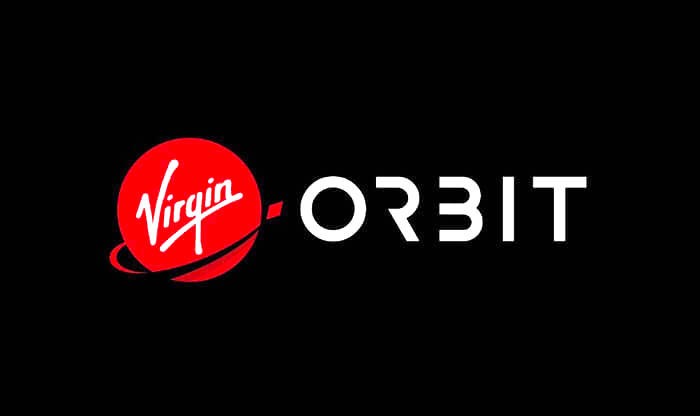 “I certainly wouldn’t have invested a billion dollars if I wasn’t extremely confident, and we’ve had a great experience with SPACs and I’m hoping that we’ll have the same experience with Virgin Orbit,” Branson told CNBC’s “Squawk on the Street.”

The SPAC currently values Virgin Orbit at approximately USD3.7 Billion in equity. Additionally, the deal is anticipated to raise USD483 Million for the company, which includes a USD100 Million PIPE round raised by investors such as Boeing and AE Industrial Partners.

Virgin Orbit strives to be profitable on an EBITDA-basis by 2024. According to the company, it has around USD300 Million in contracts and another USD2.3 Billion in “identified sales opportunities currently being pursued.” CEO Dan Hart revealed that the company’s rocket business would “be growing to about 18 launches in 2023.”