Breeze Airways Makes its Debut with Fares Starting at $39

Breeze Airways, a low-cost airline pioneered by JetBlue Airways (NASDAQ: JBLU) founder David Neelman, made its debut Friday and began to sell tickets. Flights are to begin May 27th and will take place in the southeastern U.S. The original launch was postponed due to the coronavirus pandemic which severely affected the airline industry. 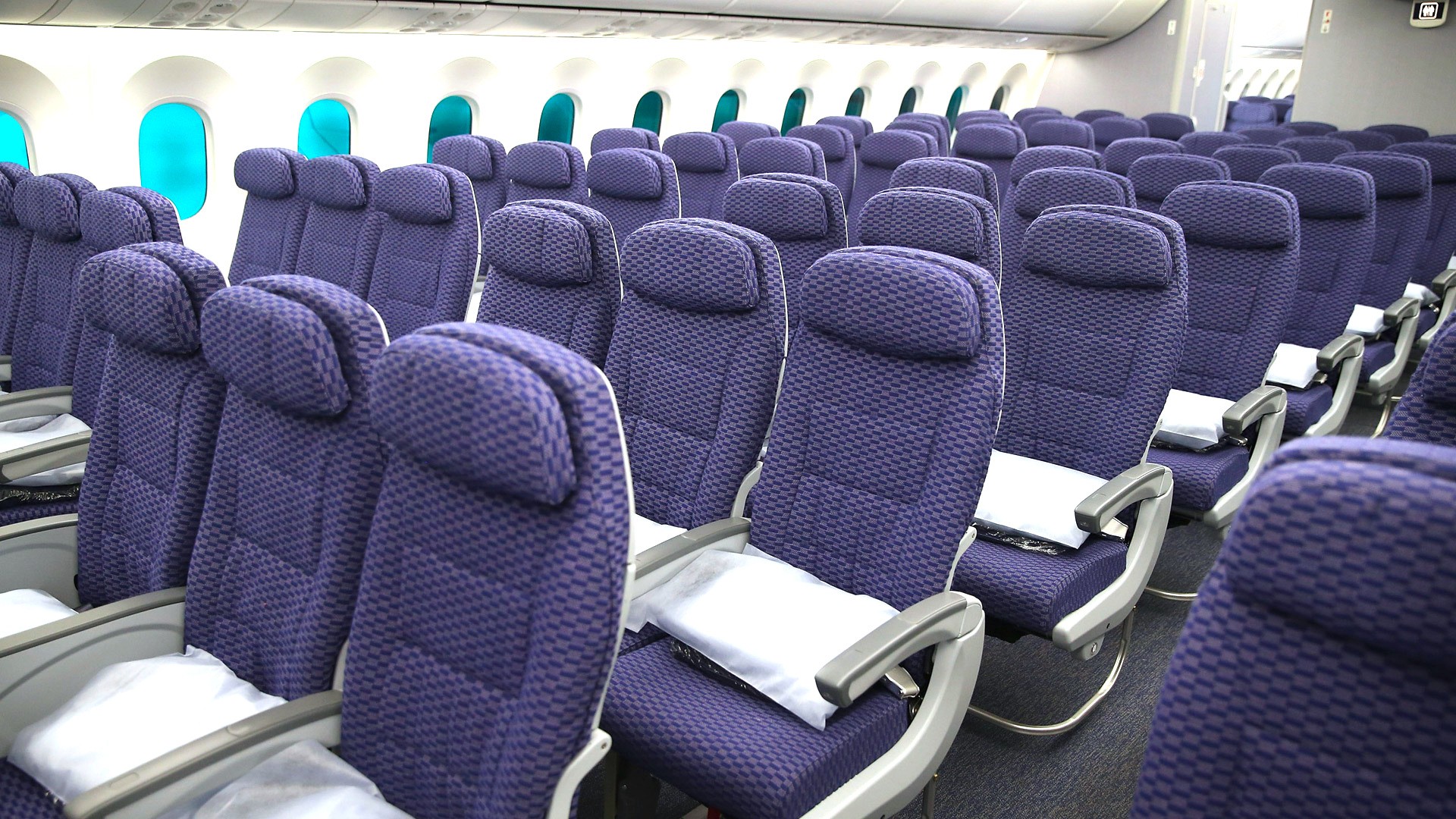 New flights will be added throughout June and July, to toal 39 nonstop routes between 16 cities. The airline is offering introductory fares, set to start at USD39 each way on all routes. The company will not be offering daily flights on any routes as of yet.

The airline’s unofficial mantra: “We’ll get you there twice as fast for half the price.”

“Covid’s been really tough on our industry but we’ve been able to take advantage of low aircraft prices,” Neeleman told CNBC’s Squawk Box on Friday. “We have really low prices. We’re flying routes that really haven’t been flown nonstop, really, ever, and with really low trip costs.”

According to Breeze, it will not be charging customers for changing or canceling flights. Major carriers had rid themselves of change fees amid the pandemic for standard economy tickets as they strived to entice customers to fly once again. Nevertheless, Breeze will charge a USD20 fee for both checked or carry-on bags.

Other airlines are struggling to make a comeback as the pandemic subsides and new airlines emerge.

t5d4s3“I think all the competition is significant for us,” Southwest Airlines CEO Gary Kelly told shareholders this week. “And a lot of it will depend with what routes new airlines choose. For the most part, I don’t think … that we’re seeing any direct overlap with a lot of the — well, what I’ve seen with two new entrants into the market … plus at this stage of their corporate lives, they’re relatively small.”