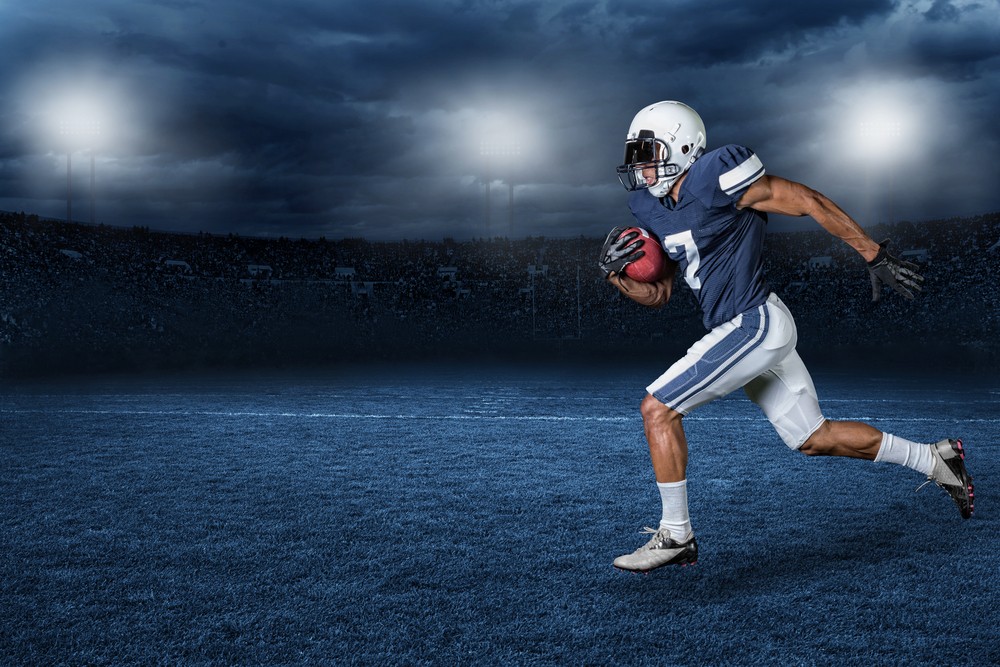 The 2021 NFL Draft featured a star-studded class that is set to produce Football highlights for years to come. To top it off, the Jaguars of course selected Clemson’s Star Quarterback Trevor Lawrence with the first overall pick. Back in January, Jacksonville fired head coach Doug Marrone in January after finishing with an NFL-worst 1-15 record. The team was in desperate need of talent, and Lawrence seemed like the optimal choice. The Tennessee-native QB boasts an astonishing 34-2 regular record with 90 passing touchdowns in his collegiate career, so it will be intriguing to see how he can turn around the Jaguars, who clearly are no strangers to losing.

One quarterback that many feel was overlooked and perhaps rivals Trevor Lawrence was Justin Fields, who was selected with the 11th overall pick by the Chicago Bears. After missing the postseason with a loss to New Orleans in the Wildcard round, Chicago’s starting QB Mitch Trubisky left the team in free agency and signed a 1-year USD 2.5 Million deal with Buffalo. In desperate need of a new quarterback, the Bears sent multiple draft picks in a trade to the Giants to acquire the 11th pick and select Fields. The Ohio State product did in fact lead his team to a win in this year’s Sugar Bowl over Lawrence’s Tigers, which left many puzzled as to why Fields’ draft-stock suddenly fell leading up to the draft. Another important thing to note about the young star is his final score on a mental aptitude test which measures Football IQ. Stars like Chiefs QB Patrick Mahomes and Bills QB Josh Allen scored a 108, while Fields scored an all time high 130.

Perhaps the most surprising story last weekend involved Green Bay Packers quarterback Aaron Rodgers. The 3-time MVP and former Super Bowl Champion has reportedly requested a trade from Green Bay after reports suggested he is ‘disgruntled’ with the team’s performance and that his relationship with the team is unsalvageable. Despite the 37 year old QB winning the MVP and the Packers finishing with a 13-3 record on the season, the team unfortunately fell to Tom Brady’s Buccaneers in the postseason who of course would go on to be the Super Bowl Champions. Packers Star Wide-Receiver Davante Adams seemed to have added some truth to the trade rumors in a tweet in which he said, “Gotta appreciate what u got while ya got it!” It remains to be seen where Rodgers will end up, but reportedly prefers a trade to either the Broncos, 49ers, or Raiders.

Save Up to 60% Off During Lenovos Memorial Day Sale