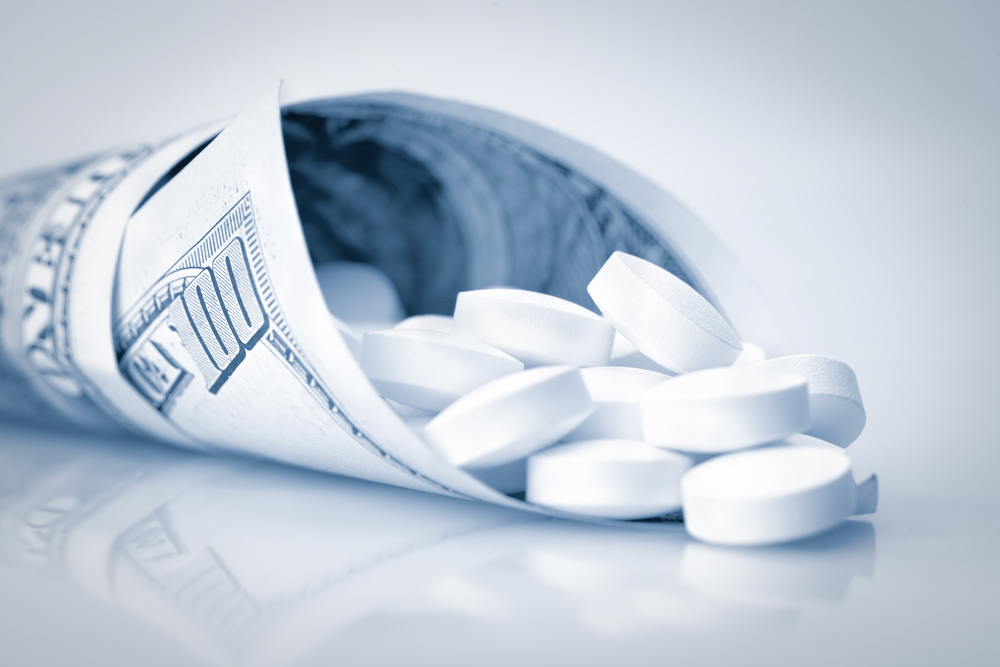 Reuters also reported on Tuesday that drugmakers including Pfizer (NYSE: PFE), GlaxoSmithKline (NYSE: GSK), and Sanofi (NASDAQ: SNY) were also planning to increase prices on more than 200 drugs in the U.S. on January 1.

Many drugmakers have pledged to keep their U.S. list price increases below 10% a year due to pressure from politicians and patients. However, the U.S. has higher prices than in other countries where governments directly or indirectly control the costs.

Bristol-Myers said in a statement it will not raise list prices on its drugs by more than 6% this year. The Company raised prices on 10 drugs on Wednesday, including 1.5% price hike on cancer immunotherapies such as Opdivo and Yervoy and a 6% on its blood thinner Eliquis.

Gilead hiked prices on more than 15 drugs including HIV treatments Biktarvy and Truvada by less than 5%, according to 3 Axis.