Bristol-Myers Squibb (NYSE: BMY), an American pharmaceutical company, announced Monday it will be acquiring MyoKardia for USD13 Billion in order to strengthen its portfolio of heart disease treatments, as it hopes to expand beyond cancer drugs. The all-cash deal would allow the company to take MyoKardia’s potential heart drug, if approved, and diminish its reliance on cancer therapies.

The agreement comes after last year’s acquisitions of Celgene for USD 74 Billion, which joined two of the world’s strongest cancer drug businesses in the largest pharmaceutical deal to ever go through.

Bristol is set to pay USD225 per share for MyoKardia, a 61% increase to the stocks closing price of USD139.60 on Friday. Amid the news, MyoKardia skyrocketed 58.5% to USD221.25 in premarket trading Monday. 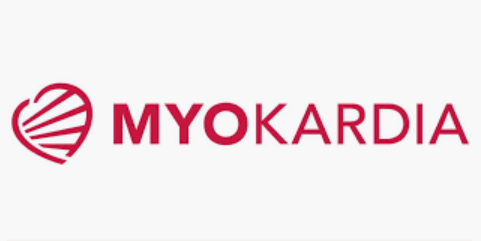 Through the transaction, the pharmaceutical will gain mavacamten, a promising trial heart disease therapy that could treat a chronic heart condition called hypertrophic cardiomyopathy which can cause irregular heart rhythm or even death. The disease affects about 200,000 people all over the United States and Europe.

“I think it is a typical acquisition premium for our sales expectations for mavacamten as we had estimates in the initial (and lowest risk) indication of obstructive hypertrophic cardiomyopathy of about $2.5 billion by 2026,” Wedbush analyst David Nierengarten said.

Bristol revealed the deal would ensure a “medium- and long-term growth driver” and will contribute to its earning by 2023.

“We really think we are the ideal company to launch that new medication into the marketplace,” Bristol Chief Executive Giovanni Caforio said in an interview, while mentioning that treating heart conditions are “one of the key areas for us.”

Banner Health, One of the Largest Employers in the U.S., Selects Everbridge to Improve Patient Experience with Industry-Leading Indoor Wayfinding Solution