IAG (OTCMKTS: BABWF), parent company to British Airways, announced Monday that the airlines Chairman and CEO Alex Cruz, will be stepping down from his role as chief executive. Sean Doyle, Aer Lingus Chairman and CEO, is prepared to take over soon after a transition period.

“We’re navigating the worst crisis faced in our industry and I’m confident these internal promotions will ensure IAG is well placed to emerge in a strong position,” IAG Chief Executive Luis Gallego said in a statement. 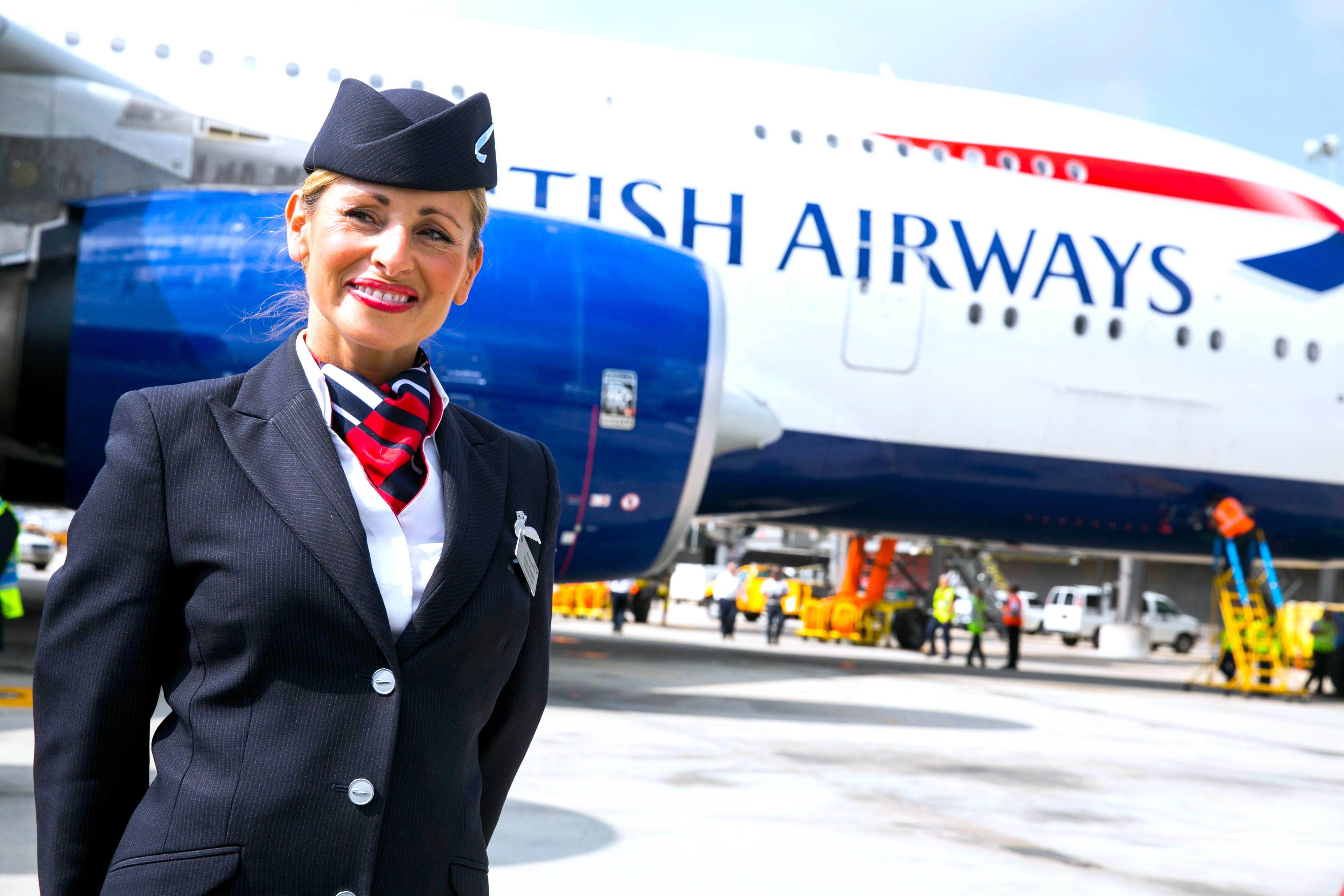 Amid the ongoing coronavirus pandemic, the airline industry has come to a relative standstill, ultimately, spiraling downwards. With over 40 unsuccessful airlines this year, experts anticipate more companies to follow suit soon after.

“I want to thank Alex for all that he has done at British Airways. He worked tirelessly to modernise the airline in the years leading up to the celebration of its 100th anniversary. Since then, he has led the airline through a particularly demanding period and has secured restructuring agreements with the vast majority of employees,” Gallego said.

Doyle brings to the role extensive experience, having served at British airways before as the airline’s executive management committee in 2016 as director of network, fleet and alliances. He later became Aer Lingus chief executive in January 2019.

“Sean Doyle has extensive experience at British Airways having worked there for 20 years before moving to head Aer Lingus nearly two years ago where he has done an excellent job. I am confident that will continue at British Airways,” IAG’s Gallego said.