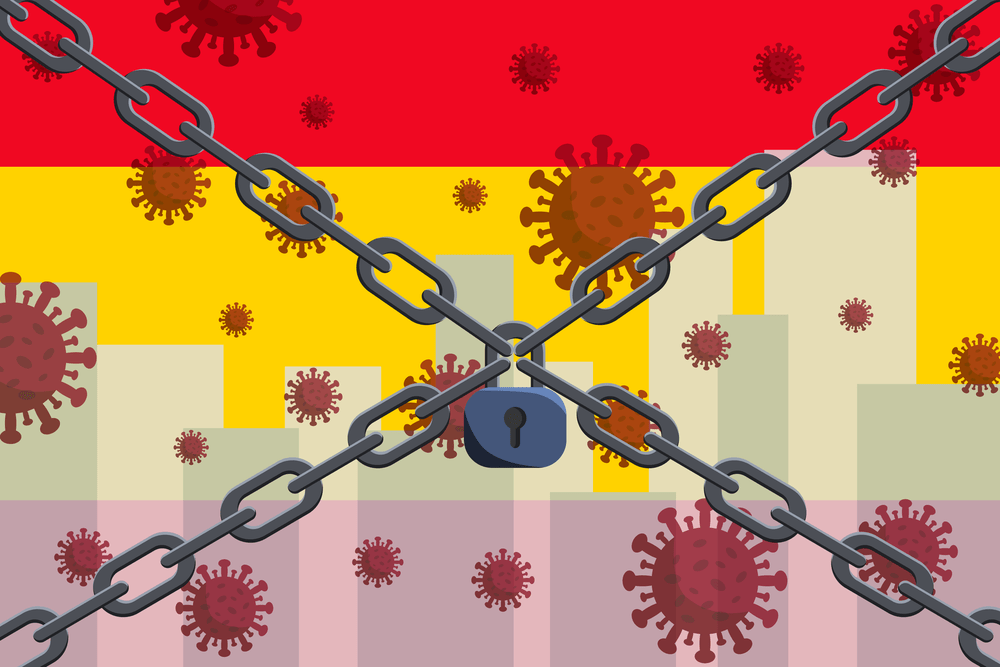 The Prime Minister had previously reported mild symptoms, persistent cough and a temperature, before undergoing the test. Boris has since begun governing from home, similarly to Prime Minister Justin Trudeau, who self-isolated after his wife had tested positive for COVID-19 on March 12th.

President Trump was then cleared days after Trudeau’s self-imposed quarantine began, but has yet to take more drastic protective measures despite several staff members having self-isolated in recent weeks. Meanwhile, Angela Merkel had to self-quarantine after coming into contact with a doctor who later tested positive for the virus, but had tested negative on her 2nd COVID-19 check-up.

At the time of writing, there were 576,859 total confirmed cases of COVID-19 in the world, with 26,455 deaths. The U.S. leads the way in terms of total cases with 94,238 reports confirmed. Italy, however, is the hardest hit in terms of lives lost, with 9,134 confirmed deaths from COVID-19 in the country, according to Johns Hopkins Coronavirus Resource Center.