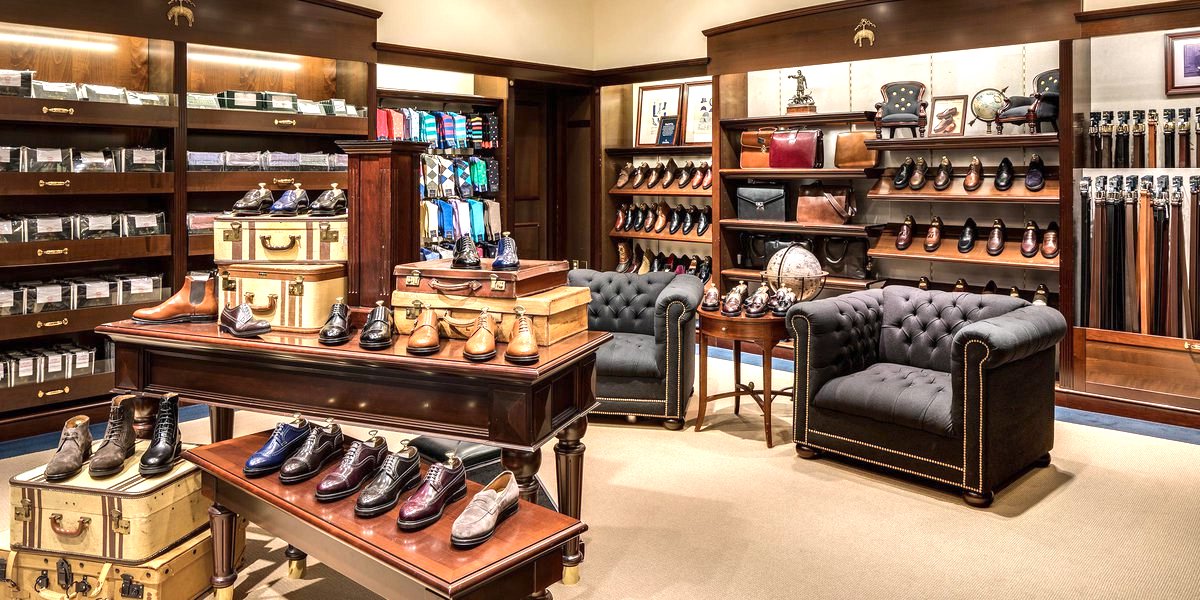 Privately owned, Brooks Brothers, is looking into possible bankruptcy as the COVID-19 pandemic ceases its sales. The company is proceeding with the sale process it initiated at the start of the year, meaning it may still administer a sale and not go through with bankruptcy.

The two-century-year-old retailer has not disclosed the DIP loan amount it may need, due to the uncertainty of how many locations it would need to close upon bankruptcy, according to people acquainted with the matter.

Brooks Brothers CEO, Claudio Del Vecchio, said he was not “eager” to contemplate Chapter 11 bankruptcy, though he would not dismiss the option. However, similar to other retailers, the company has recently battled financial difficulties, which has already caused J. Crew, Neiman Marcus and J.C. Penney to file bankruptcy.

Retailers were mandated to close down stores amid the states stay-at-home orders put in place to curve the spread of COVID-19. The virus, which has already infected 1.9 Million people in the U.S., has also killed 108,211 in the country.

As a means of clarity, the company hired an investment bank, P.J. Soloman, to guide it in conducting a sale or bankruptcy. However, though there are many interested buyers, most of them would rather buy the company out of bankruptcy and purchase a smaller portion of the store footprint, the people told CNBC.

With over 250 North American stores and 500 global locations, it is likely that there would be various bids in the face of bankruptcy.

“In the ordinary course of business, Brooks Brothers consistently explores various strategic options to position the company for growth and success.” A Brooks Brothers Spokesperson said.