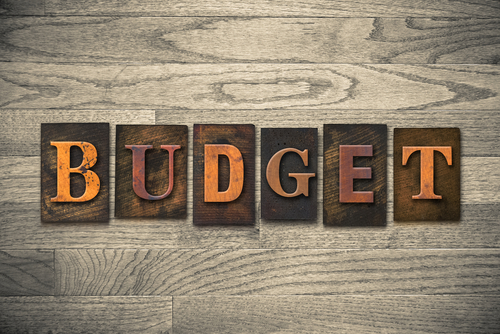 U.S. Treasury Secretary Steven Mnuchin and Office of Management and Budget Director Mick Mulvane’s final budget for fiscal year 2018 show the U.S. budget deficit rose to USD 779 Billion, the highest since 2012. As spending rose 3.2%, the deficit as a share of total GDP is 3.9% in the 2018 fiscal year, marking a 0.4% rise when compared to 2017. With a debt of USD 21.5 Trillion, the U.S. treasury department has reported an increase of USD 64.475 to USD 523 Billion spent on interest payments alone for 2018 – the highest on record.

As a result of increases in federal spending and corporate tax cuts – which led to a fall in corporate tax income by 31% in 2018’s fiscal year – the federal deficit has risen 17% in Trump’s first fiscal year in office. A breakdown of the Treasury Report shows social security spending to have risen by 4% (USD 39 Billion). In addition to defense spending having risen by 6% (USD 32 Billion). While on the other hand, education saw a 43% reduction (USD 48 Billion), and private tax income having risen by 1% (USD 23 Billion). The Congressional Budget Office forecasts the current year deficit to reach USD 973 Billion and surpass the UD 1 Trillion mark in fiscal 2020.

However, Mulvaney will argue that “America’s booming economy will create increased government revenues.” Several independent analyses, such as the Tax Policy Center, have found that the federal debt would rise by USD 7.2 Trillion over the first decade and by USD 20.9 Trillion by 2036. This is in addition to the Tax Foundation’s Taxes and Growth Model, which has found that the plan would reduce federal revenues by between USD 4.4 Trillion and USD 5.9 Trillion on a static basis.

Zimperium Webinar: How a Company was Hacked with a Smartphone October 23, 2018