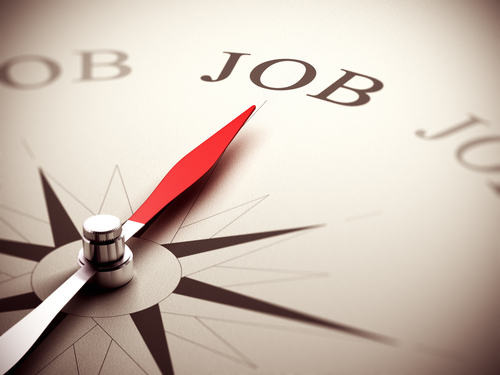 Friday, the Bureau of Labor Statistics had released their monthly report detailing employment and wages among different demographics. A big point of this report was the unemployment which has rested at a low of 3.7% for three consecutive months. This level of unemployment had not been seen since December of 1969. Black unemployment, a statistic that President Trump often points to, had fallen 0.3% to reach 5.9%. Black unemployment has only fell below 6% twice since 1972, both of those numbers were reached this year (the other time was in May).

American workers are receiving more money in their paychecks. According to the report, the hourly earnings for private workers rose by 0.2%, which missed the monthly estimate of 0.3%, but staying on track with the annual wage increase of 3.1%.

Most importantly, how many jobs were added this month? The report stated that 155,000 jobs were created this month. This is a good advancement however, according to a survey of economists, the number fell short of job estimates which were at 190,000. Despite missing the mark, this is still beneficial for the United States workforce.

Although the numbers didn’t beat estimates, consistent low unemployment and job creation will be a topic that Trump will be able to refer to as proof of his Presidential success during the 2020 election. If this trend continues, the race may lean in his favor, however, there is still plenty of time for mores scandals and for the job market to change.