Beginning October 11, Burger King locations in Des Moines, Iowa, Boston, Massachusetts and Miami, Florida will be serving Impossible Foods eight-piece plant based nuggets for a limited time. However, the nuggets will be cooked in oil used for meat and cheese products, making it unsuitable for strict vegans. 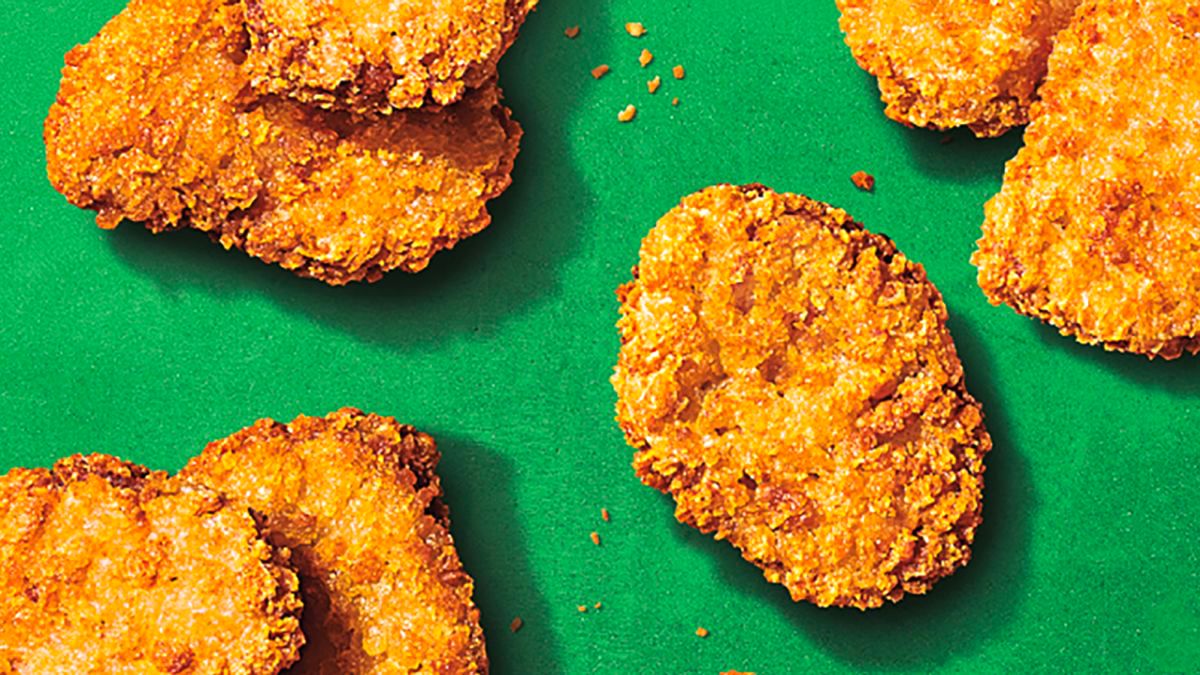 The Impossible item is made plant-based and contains a base of soy as well as sunflower oil.

“This isn’t the first time we’ve teamed up with Impossible to make waves in the industry. In 2019, we became the first quick-service restaurant to serve the award-winning, plant-based Impossible patty and offer the iconic Impossible Whopper,” Ellie Doty, Burger King North America’s Chief Marketing Officer, said in a statement. “So, it’s only fitting we’re the first global QSR to test the Impossible Nuggets. We’re excited to hear what our guests in the test markets think of this latest innovation.”

KFC’s U.S. president, Kevin Hochman, revealed that its “plan is to try to replicate that Kentucky Fried Chicken as close as we can, obviously without using the animal.”

Burger King shares have risen under 1% throughout the year and have a current market value of USD28.5 Billion.