Burlington (NYSE: BURL) shares fell as much as 18% Thursday morning after reporting disappointing fourth-quarter earnings. Furthermore, the company announced that it had experienced a decline in foot traffic to its physical stores for the three-month period. 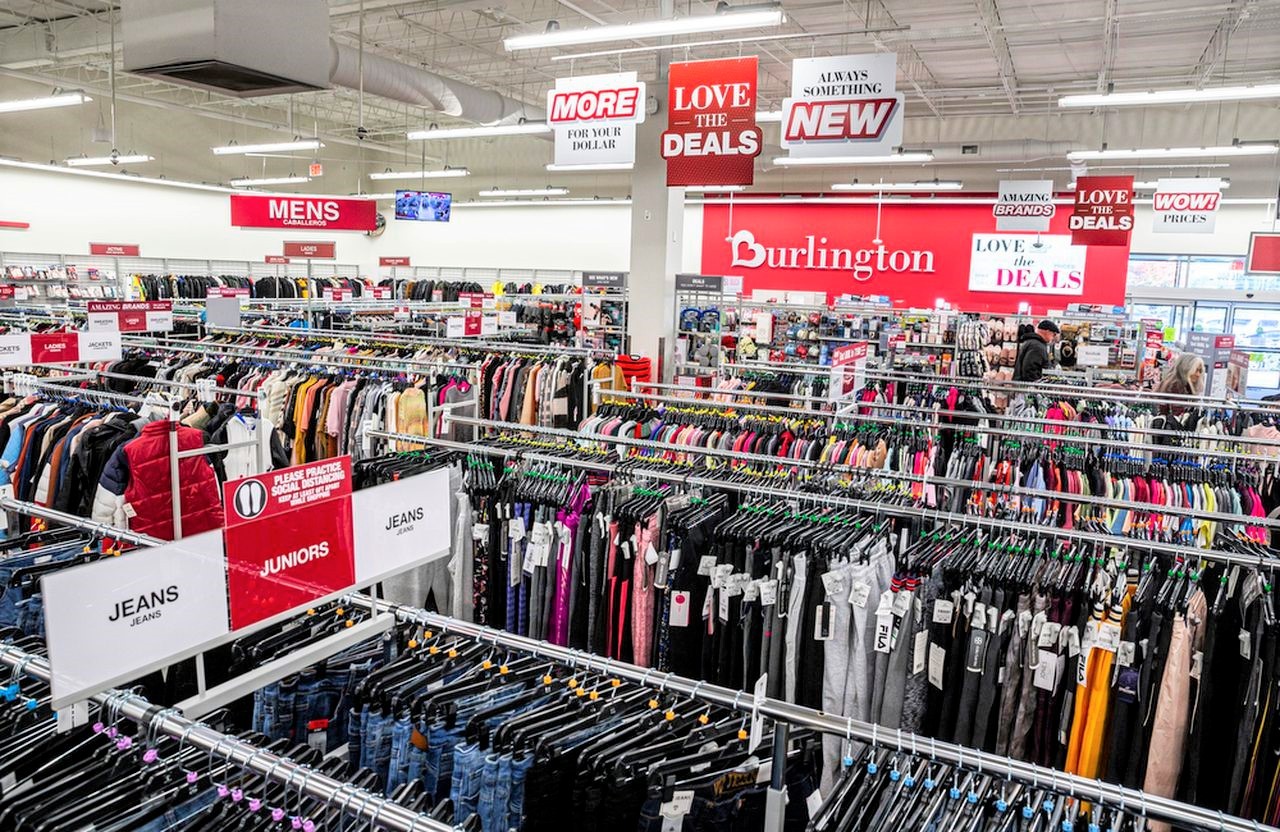 “2021 was a record-breaking year for Burlington. We achieved top-line sales growth of 28% and comp sales growth of 15%. This performance was well ahead of our major competitors. We demonstrated a remarkable ability to chase sales and respond to consumer trends, and we made huge progress on our Burlington 2.0 strategic objectives,” stated CEO Michael O’Sullivan.

Though the numbers indicate positive momentum for Burlington Stores, it was not enough to outway the fall in foot traffic, according to O’Sullivan.

“Ordinarily we would be happy with 6% comp growth in Q4, but compared to the rest of 2021, this was a slowdown in our trend. This slowdown was partially driven by lower traffic to our stores due to a number of external factors and partially driven by the late delivery of some critical receipts in December. There are specific actions that we have identified and that we can take to better manage these receipt issues going forward,” he said in the statement.