It’s usually one of the most popular fan tropes across all of sports. Since the organization’s and owner’s money does not belong to the common supporter of a team, fans are usually extremely quick to spend their franchise’s money in hopes of making quick fixes to the team. It’s a tried and tested narrative that will likely always be a part of professional athletics, including the NFL.

Even though pounding the drum for a higher payroll can fall on deaf ears, observing the teams that decided to invest an influx of money into their roster can help those participating in pre-season sports betting make sound decisions. A team with an increased payroll, or one in the top segment of the NFL, may be determined to win a lot of games and make a deep playoff run. Conversely, a team who has not ponied up the money for the upcoming NFL season might be playing for the future.

Let’s take a look at which teams have made statements with their wallets ahead of the 2022 season.

It is not at all surprising to find the Los Angeles Rams at the very top of the payroll rankings in 2022. The total cash they have allocated to their roster this season is just a shade under $300 million.

For several years, they have been perfectly content trading away upcoming draft picks in order to bring some of the NFL’s best players. Los Angeles has also subsequently rewarded that talent with handsome contracts. It certainly worked last year, as they made it to the Super Bowl and defeated the Cincinnati Bengals to win the championship.

While they play in a small market, the Buffalo Bills are looking to make an enormous statement in 2022. They very nearly got to the Super Bowl last year, but lost an epic playoff game in Kansas City that could have gone either way. The Bills were quite literally that close to making a second straight AFC championship game, and who knows what they would’ve done had they advanced.

It is clear that the Bills are looking to take advantage of Josh Allen’s prime, as he has become one of the best players in the NFL. The organization spent money to keep top target Stefon Diggs happy, and backed up the Brinks truck to pay two-time Super Bowl champion edge rusher Von Miller.

Anything less than a Super Bowl appearance for Buffalo will likely be viewed as a disappointment. 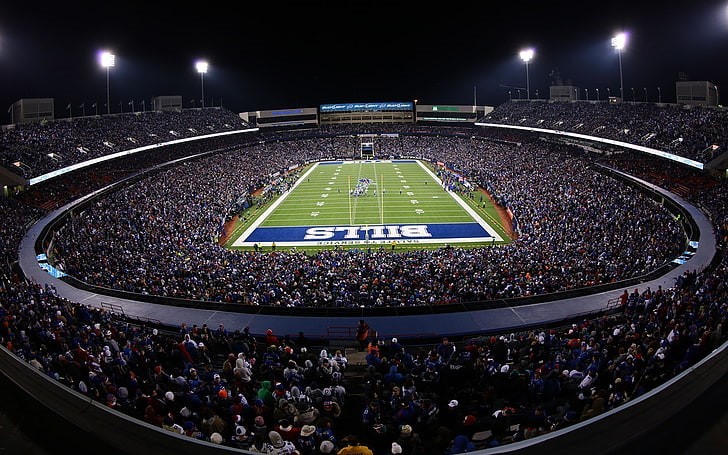 The third team on the cash expenditure list is a bit of a surprise. The New Orleans Saints don’t figure to be involved as a contender in the NFC title hunt, although they are a sneaky team to watch in order to make the playoffs.

It is well known that New Orleans has lived in salary cap purgatory for many years, dating back to the final seasons of Drew Brees’ career. It made sense why the Saints would go all in during that time, but they are still trying to climb out of the hole they dug themselves during that era.

The players with the two highest cap hits in 2022 for New Orleans are wide receiver Michael Thomas and defensive end Cameron Jordan.