Cadillac, owned by General Motors (NYSE: GM) launched its all-electric Lyriq crossover, one of its first steps in leaving behind traditional combustion engines. The new EV will arrive at dealers within the first half of 2022.

The automaker plans to manufacture all-electric vehicles by 2030, according to Rory Harvey, global vice president of Cadillac. Harvey went on to say that Cadillac will not be releasing any other vehicles with internal combustion engines in North America following last year’s launch. 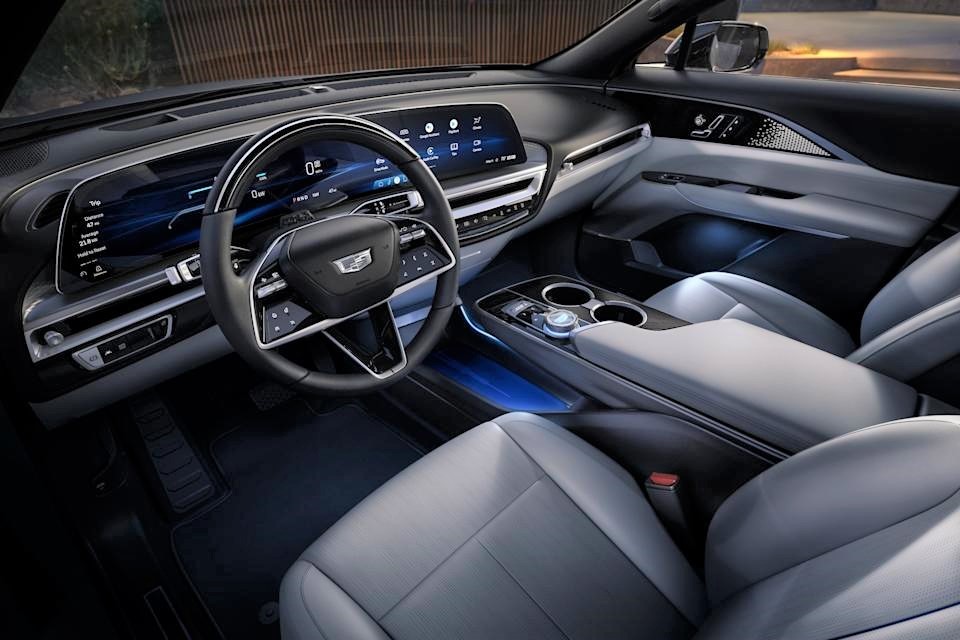 “We will be leaving this decade as an EV brand as things stand today,” he told reporters during an online media event this week for the 2023 Cadillac Lyriq. “We will not be selling ICE vehicles by 2030.”

General Motors stated that the grand majority of Cadillac cars and SUVs sold worldwide would be all-electric by the end of the decade. Cadillac is anticipated to only sell EVs by 2035 as well as have a minimum of 30 new EVs by 2025 amid a USD27 Billion investment plan.

The Lyriq, will start at USD59,900 and is one of the first to reach the market with GM’s next generation EV platform and battery system, named Ultium. To reduce any complications, the crossover will only be made in one configuration for the first model year.

The EV features a 33-inch display that is placed all the way from from the left side of the diver to the middle of the dashboard. Furthermore the vehicle has an active noise cancellation system to reduce road noise, LED headlamps, and more.