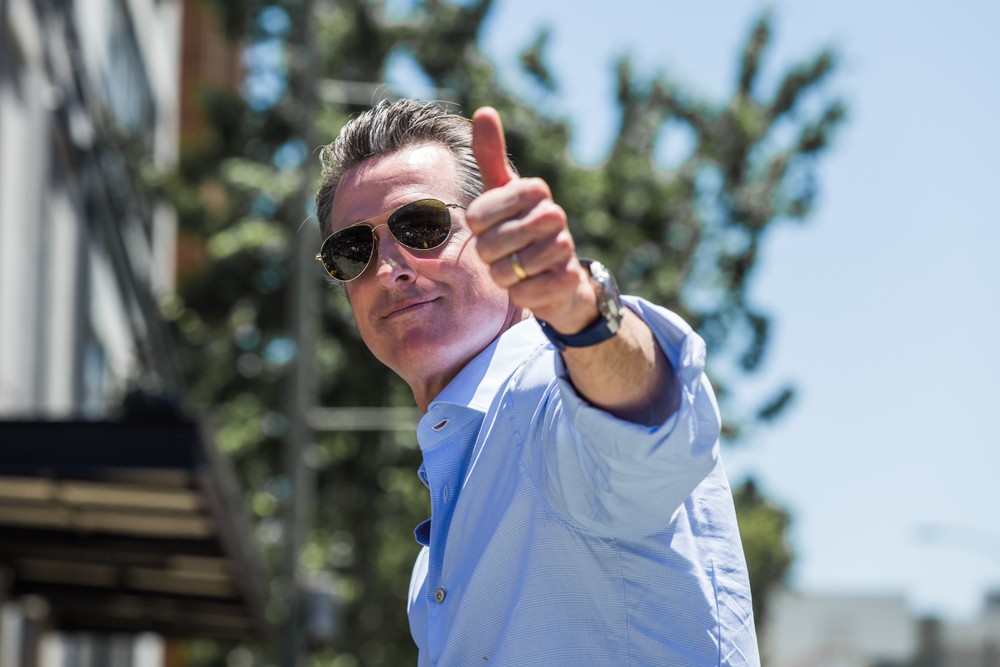 A petition to remove California Democrat Governor Gavin Newsom from office has officially reached the minimum number of verified signatures to trigger a recall election. The Recall Gavin 2020 movement began last June after a growing number of California citizens became frustrated over the Governor’s handling of COVID-19 policies and the state’s growing homelessness crisis. The movement posted an extensive list of issues with Governor Newsom on its website including, “Unaffordable housing. Record homelessness. Rising crime. Failing schools. Independent contractors thrown out of work. Exploding pension debt. And now, a locked down population while the prisons are emptied. Hold Gavin Newsom accountable.”

Out of the 2 million signatures on the petition, 1.6 million have been validated, meeting the minimum threshold to force a recall election. The election must be held within 60-80 days after the validation process is complete. Voters will face two questions on the recall ballot. The first will ask whether Governor Newsom should be removed from office, and the second will ask who should succeed him. If 50% or more of the voters vote no to the first question, Governor Newsom will remain in office.

The last time a recall election was held in California was 2003, which resulted with Republican Arnold Schwarznegger being elected to replace Democrat Governor Gray Davis in office. A number of Republican candidates, most notably Caitlyn Jenner who identifies as a moderate, are expected to make a run for governor in the upcoming election. Despite the fact Democrats are usually heavy favorites to win in California, Schwarznegger believes that Jenner or other Republicans may have a chance to win the election. In the 2003 recall election, over 135 candidates ran against Governor Davis. An exorbitant number of candidates are also expected to run in the upcoming election. In the absence of a strong Democratic candidate, Caitlyn Jenner could theoretically win with fewer votes than Governor Newsom received when he won in 2018.