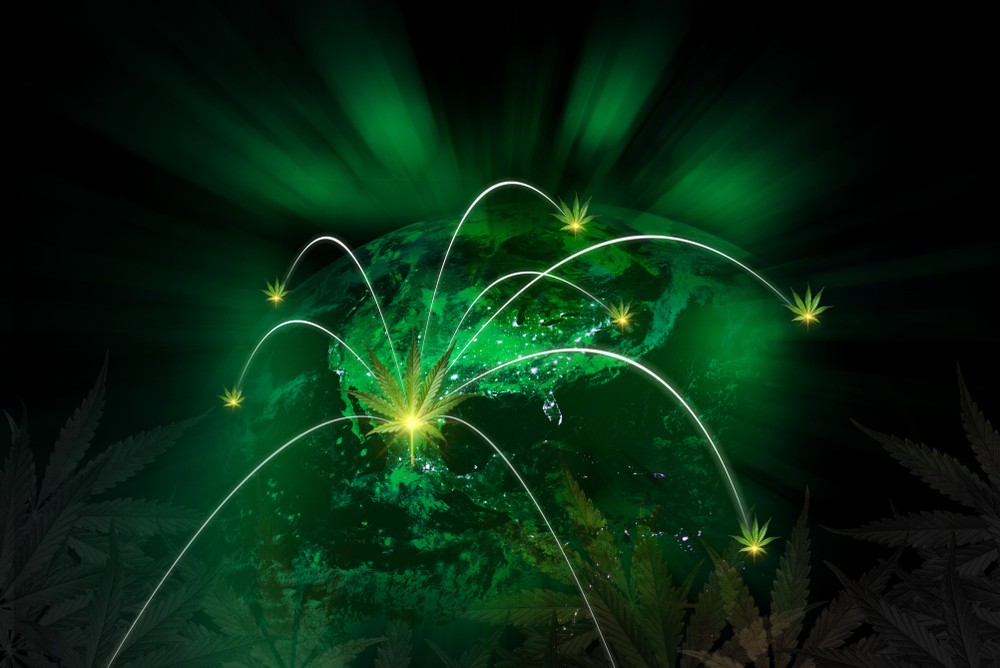 Ms. Krueger became involved in cannabis about 5 years ago after studying data which highlighted the disproportionate rate at which African American and Latino youth are arrested on cannabis-related charges.

“In my district, which is a disproportionately white district, if kids pull out marijuana cigarettes and smoke them on 79th and 5th avenue, everybody goes ‘ah the kids, they never listen to you’. And if you’re black or brown and you did the same thing on 125th street and 5th avenue, someone came along and busted you,” said Krueger.

To combat the unfair handling of criminalization of cannabis, Liz Krueger proposed the Marijuana Regulation and Taxation Act (MRTA). The MRTA, introduced in 2013, would legalize, regulate, and tax marijuana under state law along lines similar to the state’s current system regulating alcohol.

“Prohibition of marijuana is a policy that just hasn’t worked, no matter how you look at it, and it’s time to have an honest conversation about what we should do next,” said Senator Krueger . “The illegal marijuana economy is alive and well, and our unjust laws are branding nonviolent New Yorkers, especially young adults, as criminals, creating a vicious cycle that ruins lives and needlessly wastes taxpayer dollars.”

In addition to legalizing cannabis in New York State, the MRTA is designed to repair damage from the failed “war on drugs”. Funds generated from the cannabis industry would be allocated by priority to communities of color, small farmers, drug treatment and drug education.

After facing a number of obstacles and wavering support from Governor Cuomo, the MRTA is currently on track for passage in 2020, according to Senator Krueger.

CannaGather is set to feature a host of other industry experts in the coming weeks, including Andy Williams, co-founder and CEO of retail cannabis chain Medicine Man, and Galen Williams, CEO of medical cannabis supplier Tikun Olam.

CannaGather is the largest cannabis industry community in New York. Join for a lecture style event with amazing speakers plus a great networking community.