Carvana (NYSE: CVNA) shares fell over 40% during trading Wednesday after the car retailer’s biggest creditors, Apollo Global Management and PIMCO, finalized a deal tying them together to execute negotiations with the company. The move comes after potential restructuring efforts as it faces bankruptcy risk.

The company’s plummeting share price comes after Wedbush analyst Seth Basham downgraded the stock to Underperform and cut his price target to USD1 from USD9. 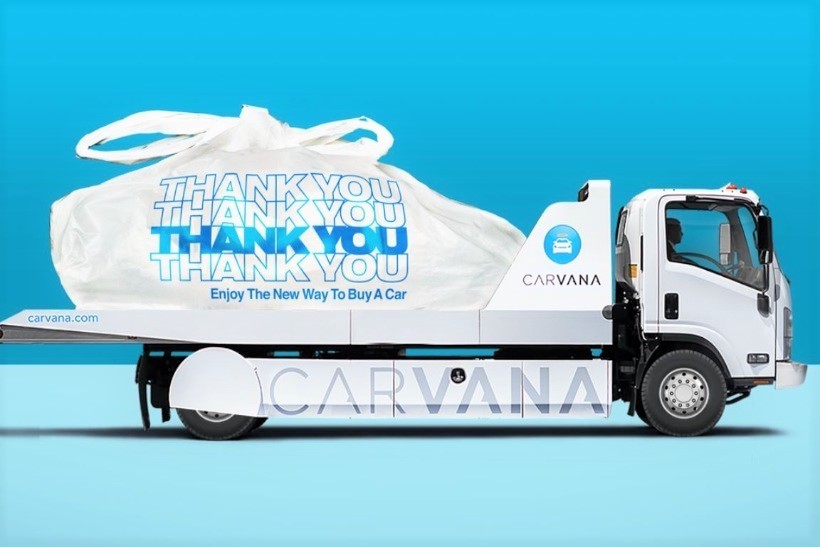 “This move [from creditors] will help avoid the infighting among lenders that has occurred in other restructurings recently,” Basham wrote in a note. “We believe these developments indicate a higher likelihood of debt restructuring that could leave the equity worthless in a bankruptcy scenario.”

Creditor agreements, such as these, are considered a way to streamline negotiations in reference to new financing or debt restructuring. They have helped prevent creditor fights that have complicated other debt restructurings in previous years.

“We believe CVNA has enough cushion through short-term revolvers to get through till end of 2023, and a severe recession could accelerate this by 1-2 quarters,” Rajat Gupta said in an investor note.