CBS and Viacom Agree to All Stock Merger | Financial Buzz

CBS (NYSE: CBS) and Viacom (NASDAQ: VIAB) have reached an agreement to combine in an all-stock merger, looking to compete in an entertainment industry dominated by Netflix and Walt Disney. 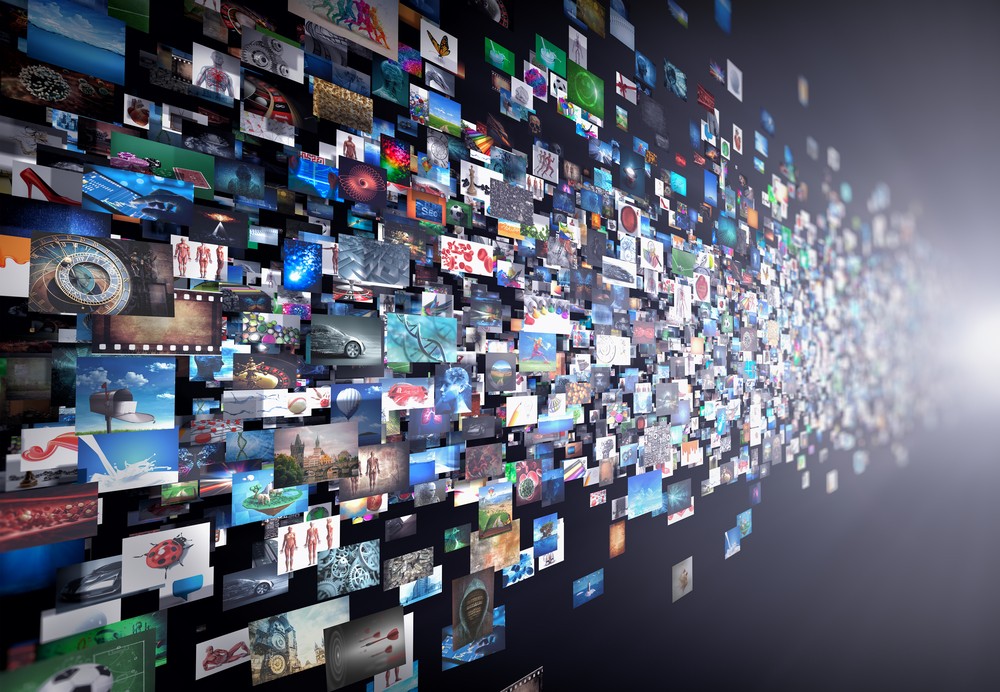 The two companies agreed to convert each Viacom share into 0.59625 shares of CBS, valuing Viacom at about USD 28.80 a share, or about USD 12 Billion. The new company that will be named “ViacomCBS Inc”, brings together the most-watched US broadcast TV channel, home to shows like 60 Minutes and The Big Bang Theory, with the owner of the Paramount Pictures film studio and a portfolio of cable channels. CBS shareholders will own 61% of the new company and Viacom shareholders will own 39% of it.

The CEO of the new combined company will be Viacom’s Chief Executive Bob Bakish. The companies said they expect about USD 500 Million in annual synergies, or cost savings.

Bob Bakish, the head of a newly combined CBS and Viacom said, “It really has almost unmatched scale on the content side,” Bakish said. “We clearly have scale in content. There’s no question the companies are clearly stronger together than they are independently.”