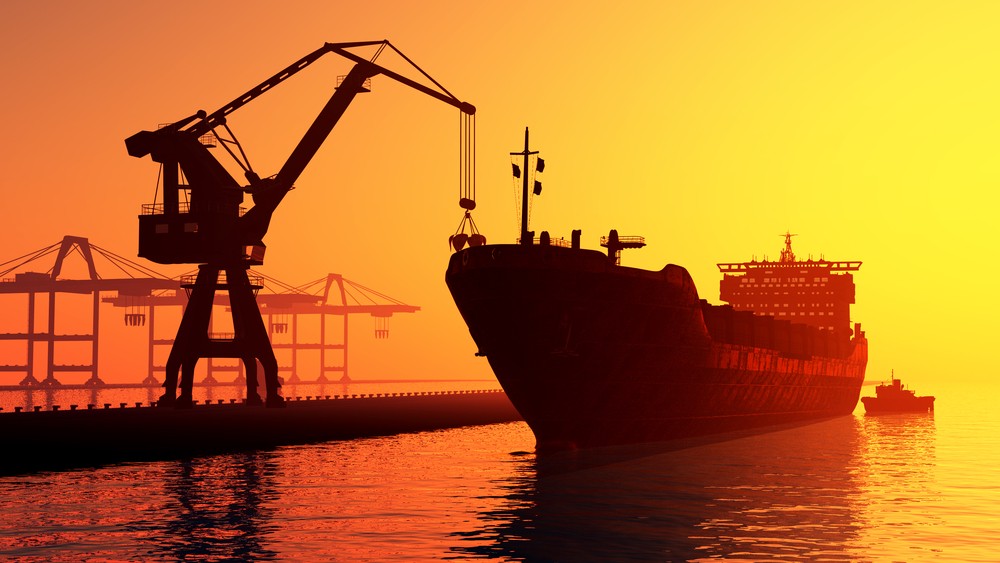 Literally explosive news has surfaced this morning: four oil tankers, including two Saudi, one Emirati and one Norwegian, have been attacked and evacuated in the sea of Oman, right next to the Strait of Hormuz, the critical sealane through which 30% of the world’s oil transports pass. Hormuz is  strategically critical, being the only entrance to the Persian Gulf and therefore to Iraq, Kuwait, Qatar, the UAE, and a good slice of Saudi Arabia.

Today, the two indices are up because of the uncertainty of the situation in the gulf: West Texas Crude up by 3.36% and Brent Crude by 3.57%. Prices earlier this week, however, were going steadily down, bottoming out on Wednesday the 12th, yesterday. The overall recent peaks for West Texas and Brent Crude occurred in mid-April, but both indices have fallen by 10% since. YTD performance reassuringly approaches 15%.

Since the news broke, oil commodity prices have been surging up around the world, for a number of reasons. Analysts, until today, blamed the downward trend from April on negative economic forecasts, including a fear of recession and weak demand. The situation in Hormuz potentially introduces a shortage of oil, and — though this is speculation — couldn’t it parallel the 1973 OPEC oil embargo? If the price of oil outpaces the fall of economic demand, it becomes an attractive angle. Seasonal changes for the northern hemisphere and surprisingly weak Chinese economic-growth are also players.

Finally, the uncertainty of this unfolding story inspires fear and volatility, and will continue to be a red flag to bulls, and a steel foot-trap for bears.

GENFIT: Outcome of the Ordinary Shareholders Meeting of June 13, 2019