Chevron (NYSE: CVX) reported its third quarter results Friday, the second consecutive quarter of losses. A 32% year over year fall, steered by the COVID-19 pandemic caused the company to carry out rigorous cost-cutting measures as a means of surviving.

The multinational corporation lost USD207 million throughout the quarter. It reported earnings of USD0.11 per share, much better than analysts anticipated USD0.27 a share loss. Revenue amounted to USD24.45 Billion, lower than the estimated USD25.8 Billion. 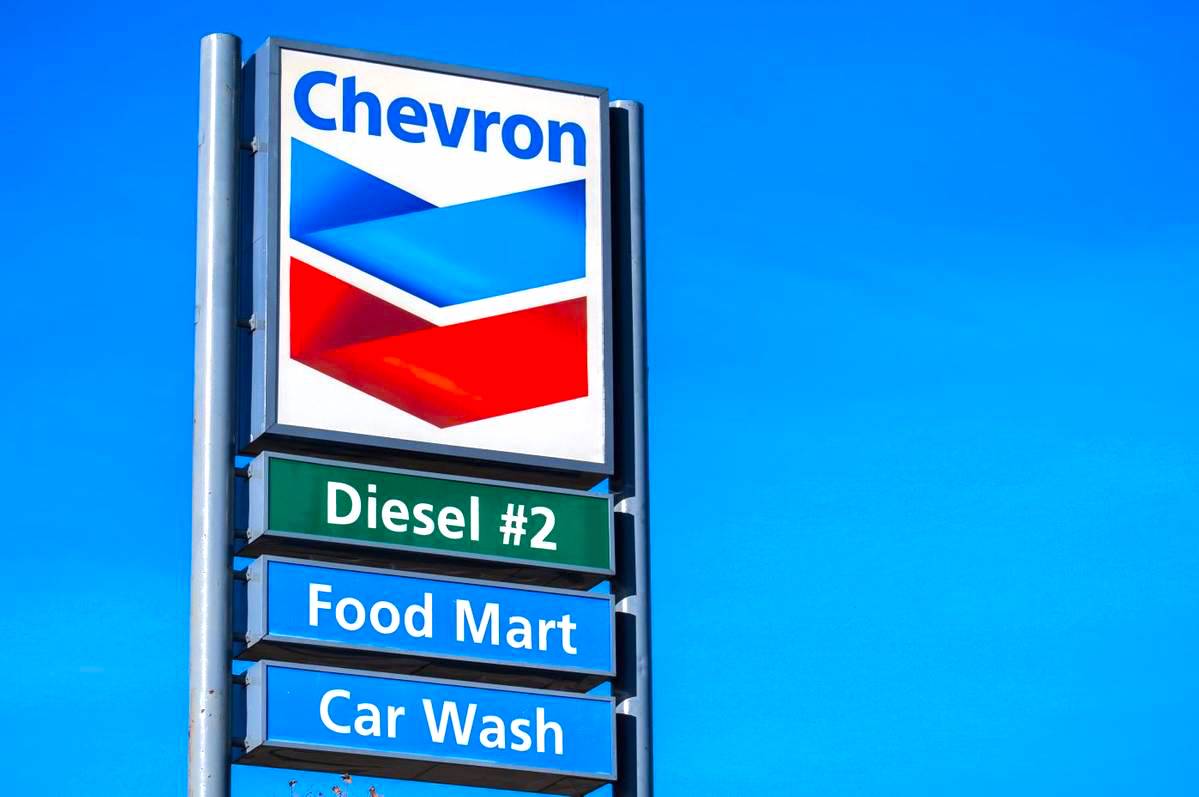 “Third quarter results were down from a year ago, primarily due to lower commodity prices and margins resulting from the impact of COVID-19,” said CEO Michael Wirth. “The world’s economy continues to operate below pre-pandemic levels, impacting demand for our products which are closely linked to economic activity.”

Similar to other energy companies, the ongoing coronavirus pandemic has caused a plummet in prices. Chevron acknowledged its capital spending was down 48%, while its operating cost had declined 12%.

“We remain focused on what we can control — safe operations, capital discipline and cost management,” Wirth said. The company announced a quarterly dividend of $1.29 per share on Wednesday.

Net oil-equivalent production was down 7% year over year during the third quarter to USD2.83 Million barrels a day as demand decreased. U.S. upstream operations brought in USD116 Million in the quarter, an 84% year-over-year downturn.