Chevron (NYSE: CVX), an American oil company, is set to spend USD10 Billion within the next seven years to ramp up its renewable energy production as well as cut carbon pollution. The move comes as US oil producers endure continuous pressure to clean up their affairs.

“We believe that these investments will advance a lower carbon future and be good for our shareholders,” CEO Michael Wirth said on a call with analysts. 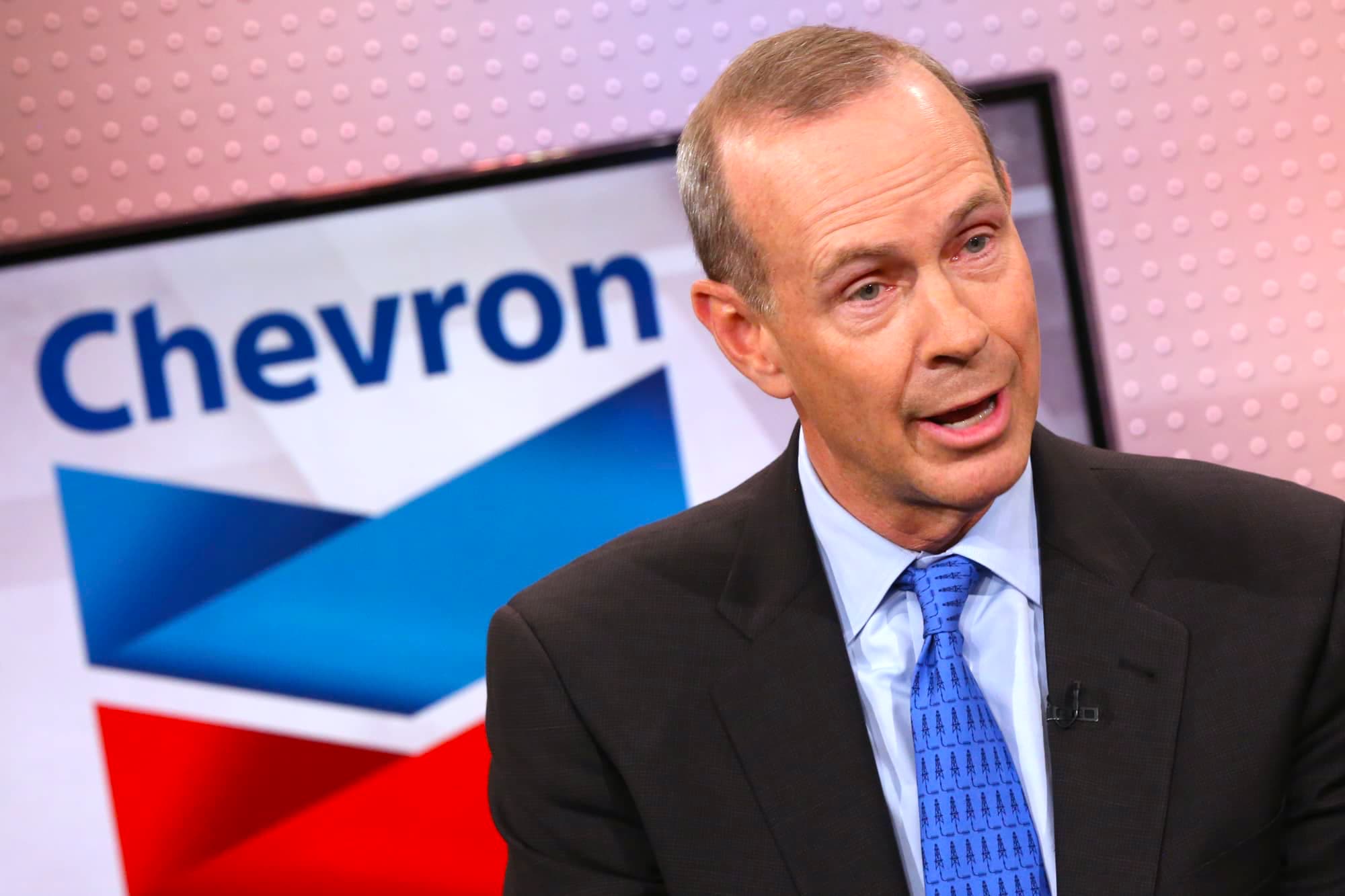 The new pledge is worth more than three times the amount the company had previously disclosed. However, when analyzed on an annual basis, it amounts to under a tenth of its projected capital spending of about USD15 Billion per year from now until 2025.

“Chevron intends to be a leader in advancing a lower carbon future,” Wirth said on Tuesday. “Our planned actions target sectors of the economy that are harder to abate and leverage our capabilities, assets and customer relationships.”

The multinational energy company has chosen a different route from its competitors on its approach to go green. Instead of solar and wind power, the company is investing in items such as sustainable fuels, which will be imperative for the transportation industry to go green.

“These business lines are earlier in life than renewable power, have value chains that will often connect with our traditional ones and are areas where we believe we can earn double-digit returns,” Wirth said.

Shares fell 1.8% on Tuesday, though the stock is still up approximately 14% this year and has a current market cap of USD189.77 Billion.