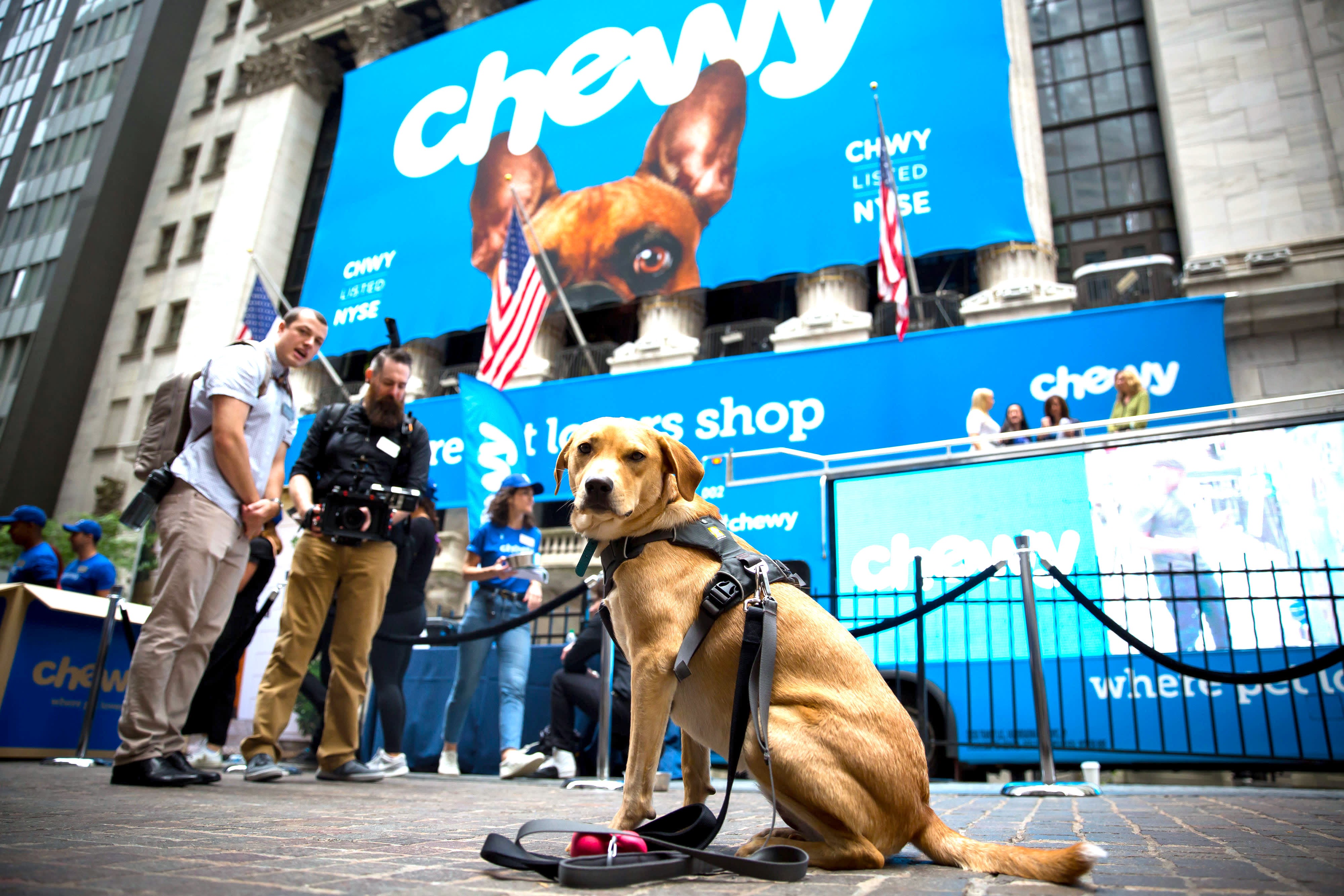 “2021 is already turning out to be an exciting and busy year for Chewy. We continue to execute against our growth roadmap, expand our customer base, increase share of wallet, and grow our addressable market-expanding verticals,” said Singh. “I am incredibly proud of the determination and focus of our teams and their ability to accelerate our pace of innovation on behalf of our customers, while consistently delivering strong top-line and bottom-line results for our shareholders.”

Chewy recently launched a pet adoption service and is actively working with 6,000 shelters, according to Singh. He also noted that there was no increase of pets being returned to shelters.

“The pets coming back into the shelters actually matches the rate that we were seeing in 2019, which actually would say that, when you balance out new adoptions and pets coming back, there’s still a whole lot more pets getting adopted right now, which is great for the industry.”

In 2020, the pet products industry brought in USD103.6 Billion in sales, according to the American Pet Products Association. Ultimately, the first time that annual sales have surpassed the USD100 Billion mark.

Chewy shares increased 2% on Thursday and closed at USD79.35.